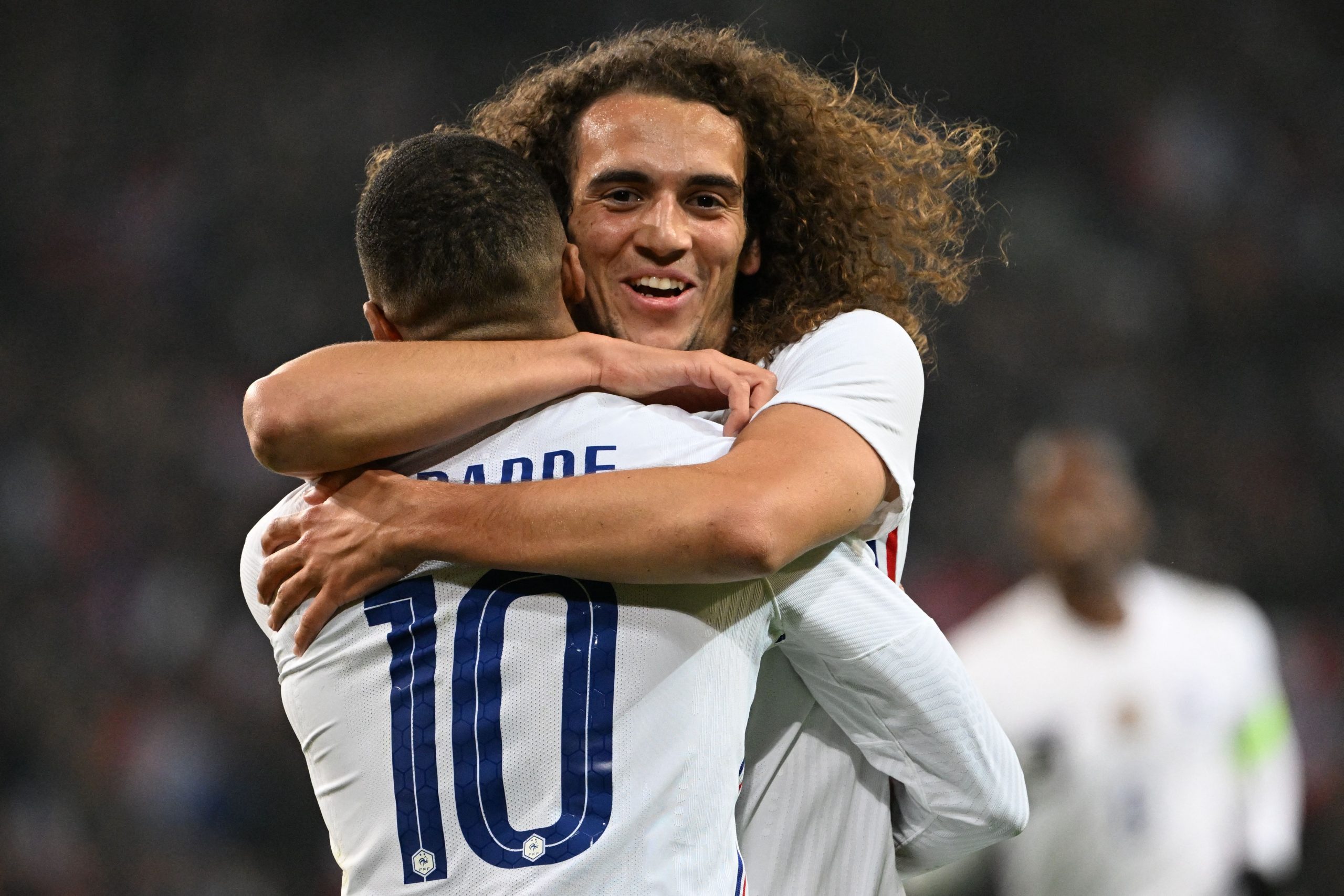 GK, Marco Bizot (Brest) – After a shaky start in France, the Dutchman has grown into the season since Christmas and is becoming a key player for Brest who are enjoying a late season run towards the top half. His four saves against Strasbourg were unlucky to leave him, narrowly, on the losing side here.

RB, Mathias Pereira Lage (Angers) – Marginalised at the start of the season by Baticle, seemingly without a place in the new coach’s system, he’s proven a useful wing-back and will likely continue to ably make up for Jimmy Cabot’s absence next season. He stole in for the fourth here and found Cho for the opener.

CB, Nicolas Pallois (Nantes) – After typically heroic display as Nantes successfully defend a lead to win the Coupe de France at the weekend, with an understrength team, Pallois again helped his side to another impressive win, this time 2-1 over Champions League hopefuls and local rivals Rennes. He even popped up with the winner.

CB, Boubakar Kouyaté (Metz) – Compared to some of their rivals, Metz defensive performances haven’t been was woeful at their position in the table might suggest, often posting solid displays away from home, and Kouyaté lead creditable Metz rear-guard display in a crucial 3-2 win over Lyon. They could yet pull off the great escape.

LB, Souleyman Doumbia (Angers) – He has been erratic defensively over recent seasons but the wing-back role suits his skillset much more than full-back does and his energy and persistence on the left was a threat throughout here.

DM, Aurélien Tchouaméni (Monaco) – Dominated and won the game with a brace, despite anchoring the midfield. The first was a powerful, skidding effort from the edge of the area and his spectacular long-range second won a tight encounter. He also managed an impressive 18 defensive actions, by far the game’s most.

CM, Rominigue Kouamé (Troyes) – ESTAC are perhaps the most low-key team in the division. With the drama surrounding Bordeaux and Saint-Etienne, their slow march towards safety under new coach Bruno Irles has gone mostly unnoticed. Much like central midfield dynamo and protector, Kouamé. His display was central to Troyes taking another key point, this time in a 2-2 draw at PSG.

AM, Mattéo Guendouzi (Marseille) – Following some rough early treatment, Guendouzi imposed himself on the midfield battle before stroking home the second after finding a way through a congested box – he didn’t hold back in celebrating against his former club.

WF, Didier Lamkel Zé (Metz) – His addition in recent games has added a new dimension to Metz’s attack and the gap to survival might have been narrower had he signed sooner given his pace and direct style that compliments De Préville nicely. His deft finish, having raced away from Gusto, made it 2-0 and his pace forced the red card for Mendes but he wasted some big chances too.

WF, Mohamed-Ali Cho (Angers) – He’s endured an inconsistent second half of the season with goals difficult to find but he was a major threat here for a wayward Bordeaux defence, who lost him completely to allow the teenager to tap home the opener and he later stole in behind to cross for Bahoken’s third.

ST, Andy Delort (OGC Nice) – Although he has been inconsistent this season his brace in leading his team back from 2-0 to beat Saint-Etienne 4-2 could be huge for the clubs season as a whole with only five  European places available. His thunderous free-kick was one of the goals of the weekend.