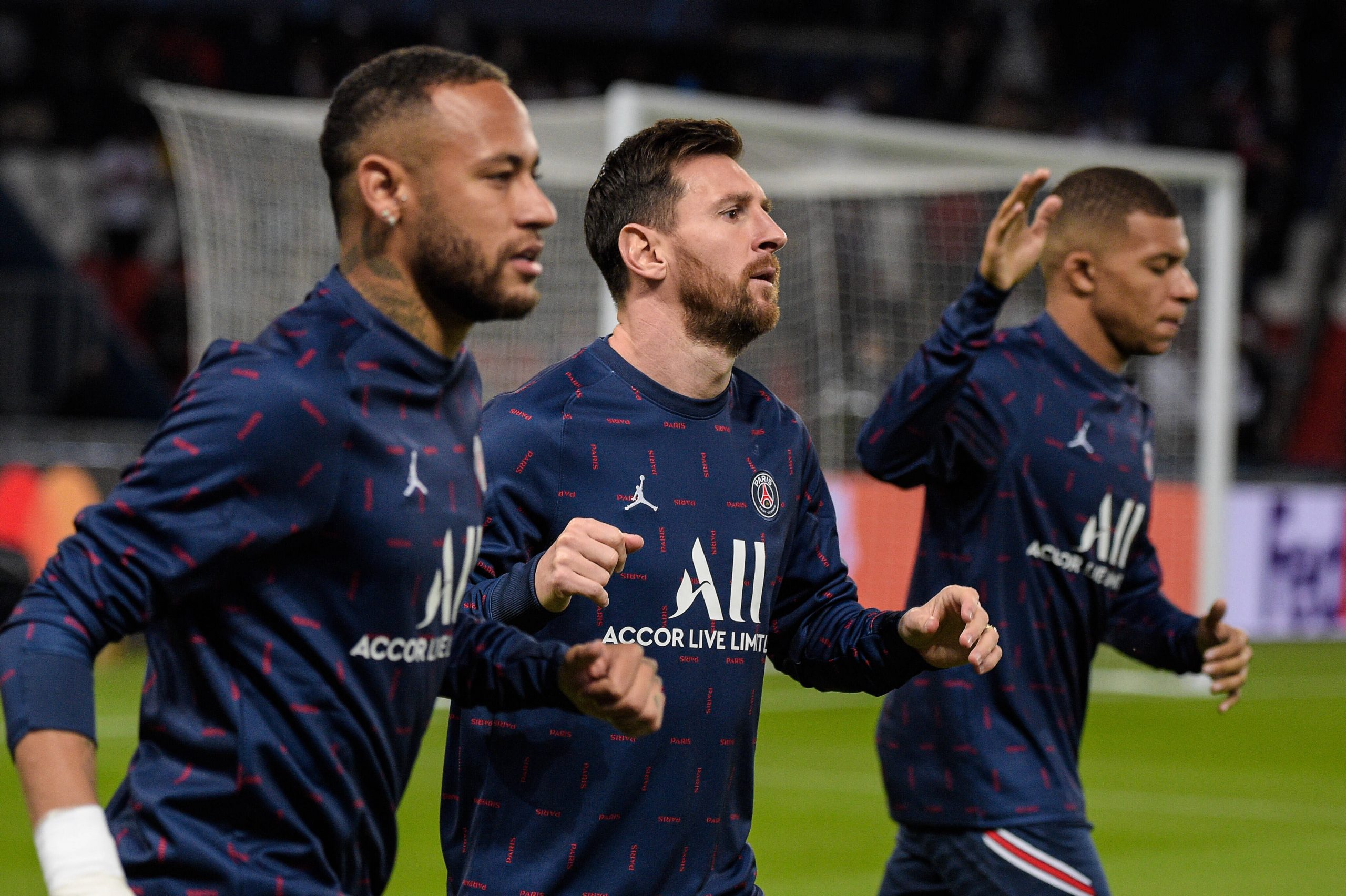 The first round of fixtures for the upcoming 2022/23 Ligue 1 season have been released, providing each of the three promoted sides – Toulouse, Ajaccio and Auxerre – with difficult openers as the clubs, all who have significant history in the French top flight, look to stay in Ligue 1.

Toulouse return to Ligue 1 after two seasons in the second tier and face a visit from the ambitious OGC Nice while both Ajaccio and Auxerre will travel to two of the league’s heavyweights, both who missed out on European football this season. AJA will go to Lille while the Corsican club will play 2021 champions Lille.

PSG’s title defence starts away at Clermont while the standout fixture of the first matchday see Strasbourg host Monaco after both sides finished inside last season’s top six. Nantes and Angers will play an opening day western derby while Lorient and Rennes will compete a derby of their own, one of many in the Breton region.

The full list of the games to be played on the weekend of August 7th/8th can be seen below, the exact time slots for the ten games have yet to be decided but all 20 sides will be hoping to start the campaign quickly with four of their number being relegated to Ligue 2 as both divisions are cut to 18 teams.