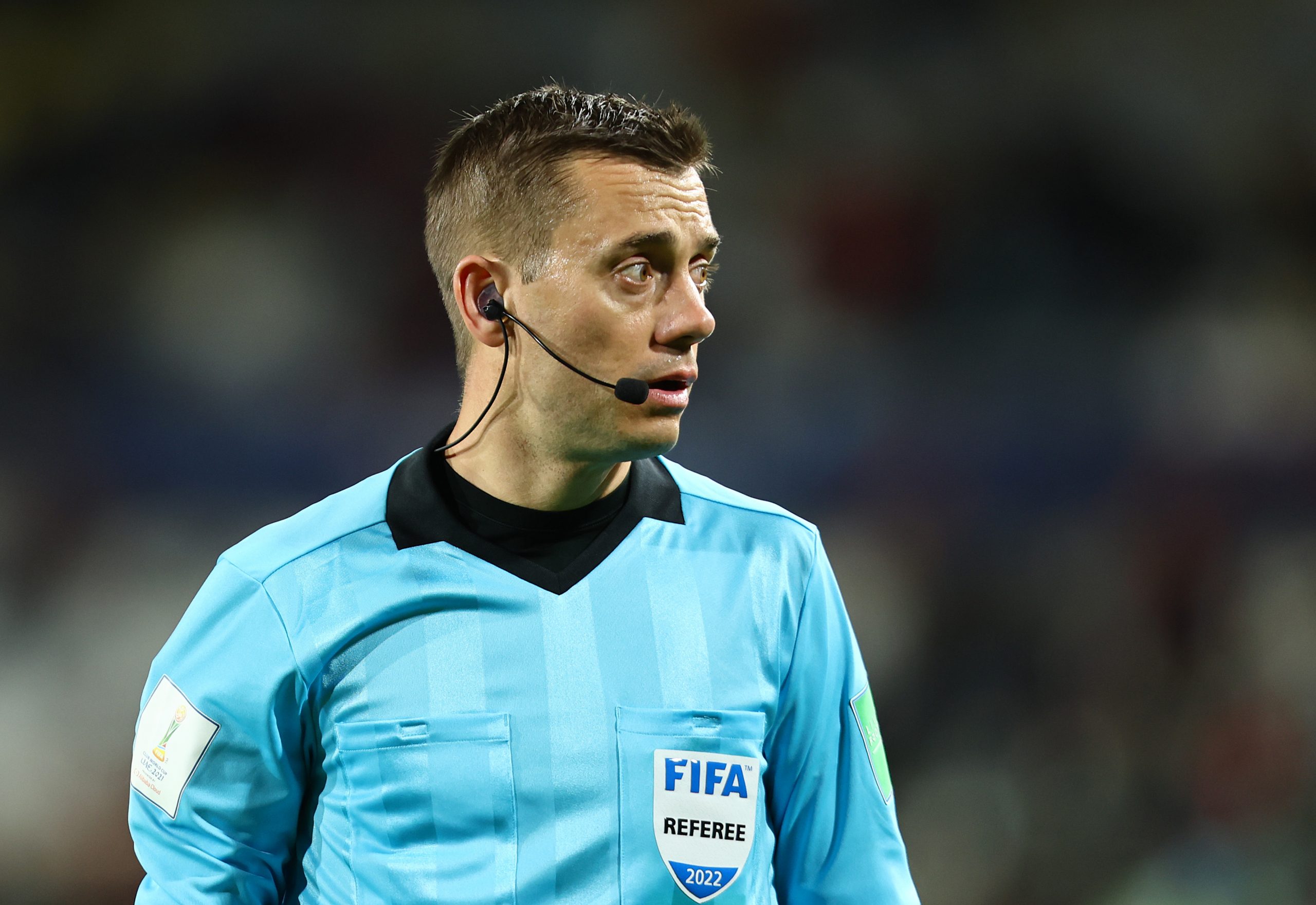 UEFA have announced that Ligue 1 referee Clément Turpin will be the main official for the Champions League final in two weeks, between Liverpool and Real Madrid.

The match will take place at the Stade de France in Saint-Denis, and will see Turpin return to European action after taking charge of the quarter-final first leg between Chelsea and Real Madrid.

L’Équipe point out that he becomes the sixth Frenchman to officiate the final, and the first since 1986, with Nicolas Danos and Cyril Gringore the assistants. The VAR will be manned by Jérôme Brisard.