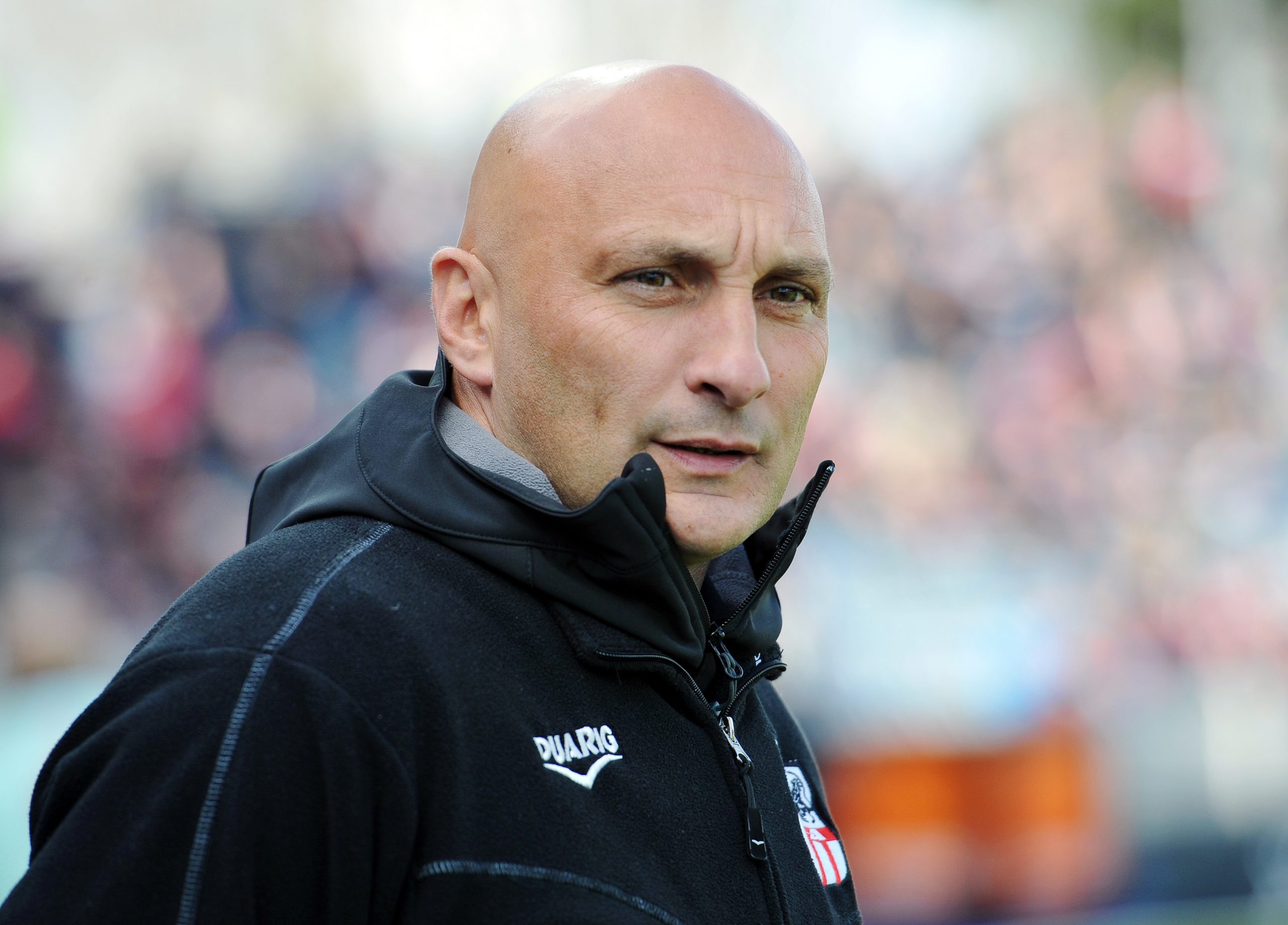 As reported by Le10Sport, Ligue 2 side Dijon are looking to appoint Ajaccio coach Olivier Pantaloni despite Pantaloni returning the Corsican club to Ligue 1 this season.

Dijon recently allowed this season’s coach Patrice Garande to leave the club after his team underperformed and failed to challenge for promotion back to Ligue 1 and Pantaloni is being considered as an option to repeat his feat and return Dijon to the top flight.

Although talks are underway between coach and club, Dijon are also interested in former Reims and Valenciennes coach Olivier Guegan.

Appointed in 2014, Pantaloni, a former ACA player, has taken charge of 304 games as coach of the club and navigated wildly fluctuating form season to season to see Ajaccio back into Ligue 1 for the first time since the 2013/14 campaign.