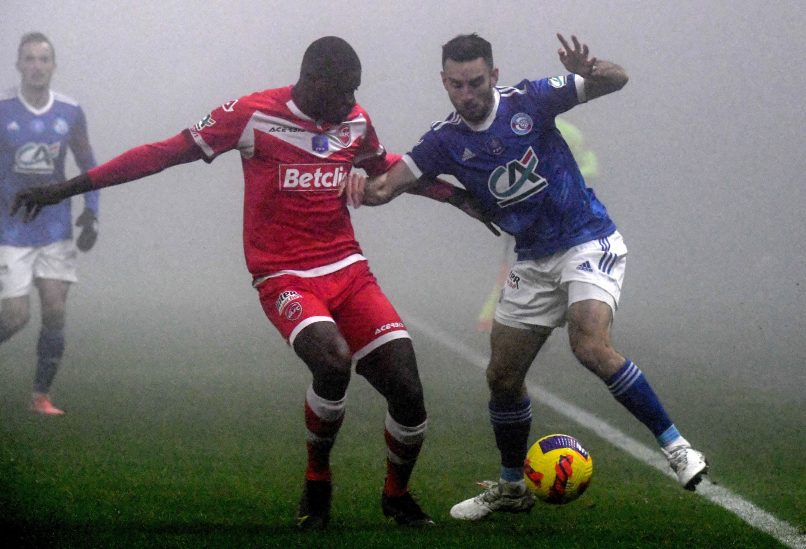 L’Équipe report today that Valenciennes president Eddy Zdziech has made the decision to put the club up for sale, and has called on consultancy firm KPMG to find the Ligue 2 side a new owner.

The asking price is said to be €3.51m which would be paid in three instalments across the next three years, along with the reimbursement of €3.82m in current accounts.

Out of the total of €8.9m, €4.99m would be payable at the time of the sale, along with performance-based bonuses later down the line with regard to the club’s promotion hopes.

The club currently sit in 16th place, just three points above the drop zone, and has placed itself under the protection of a commercial court and under the management of an administrator.

The latter is responsible for solving the club’s issues with its various debtors, including the €2.1m it has been ordered to pay former goalkeeper Nicolas Penneteau, along with €350,000 to former assistant director Pierre Wantier. Along with the club’s losses in terms of budget this season, other legal procedures are expected to be added to these.

They face Paris FC on Saturday, a match for which supporters contacted by L’Équipe have turned down the financial help of Eddy Zdziech in order to travel.