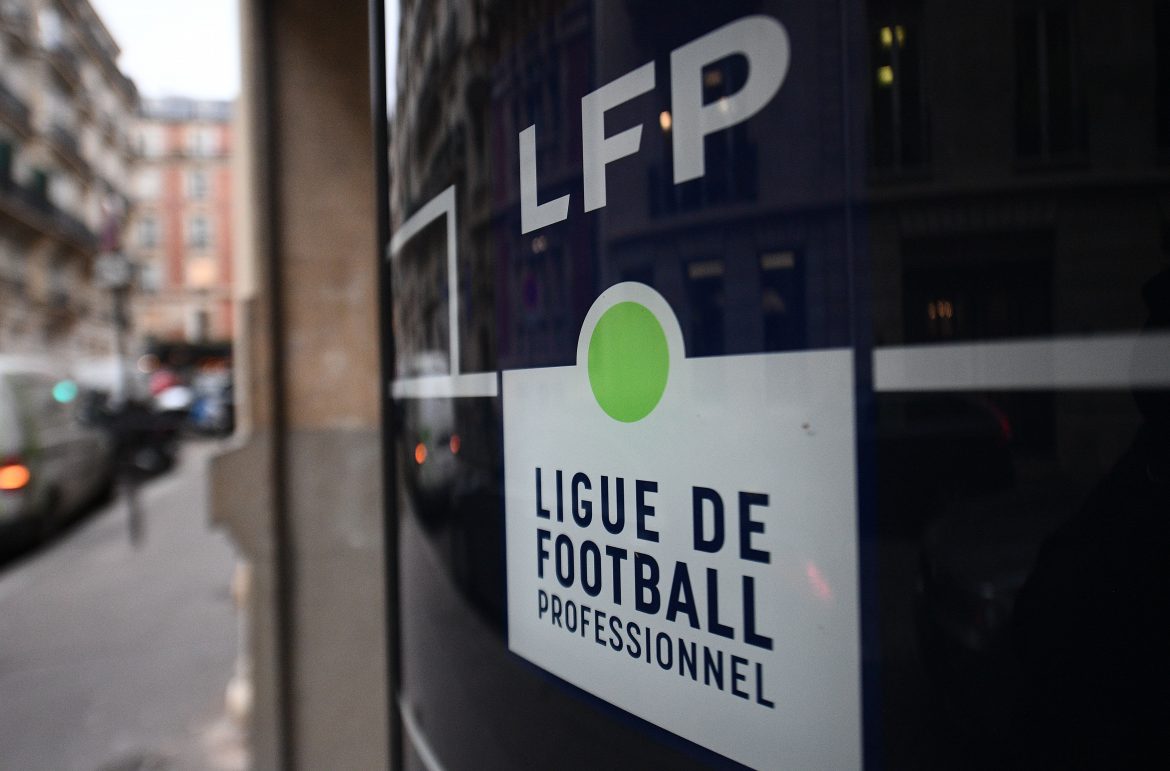 According to L’Équipe, France’s professional league governing body will move into new a new headquarters in Paris which will cost €127m. The president of the authority assured that the LFP had obtained the necessary loans from its banks for the operation.

The Ligue de Football Professional, which was formed in 1944, manages France’s professional leagues (Ligue 1 and Ligue 2) under the authority of the FFF. The current LFP building was bought under the presidency of Noël Le Graët, between 1991 and 2000 and its price is estimated today at several tens of millions of euros.