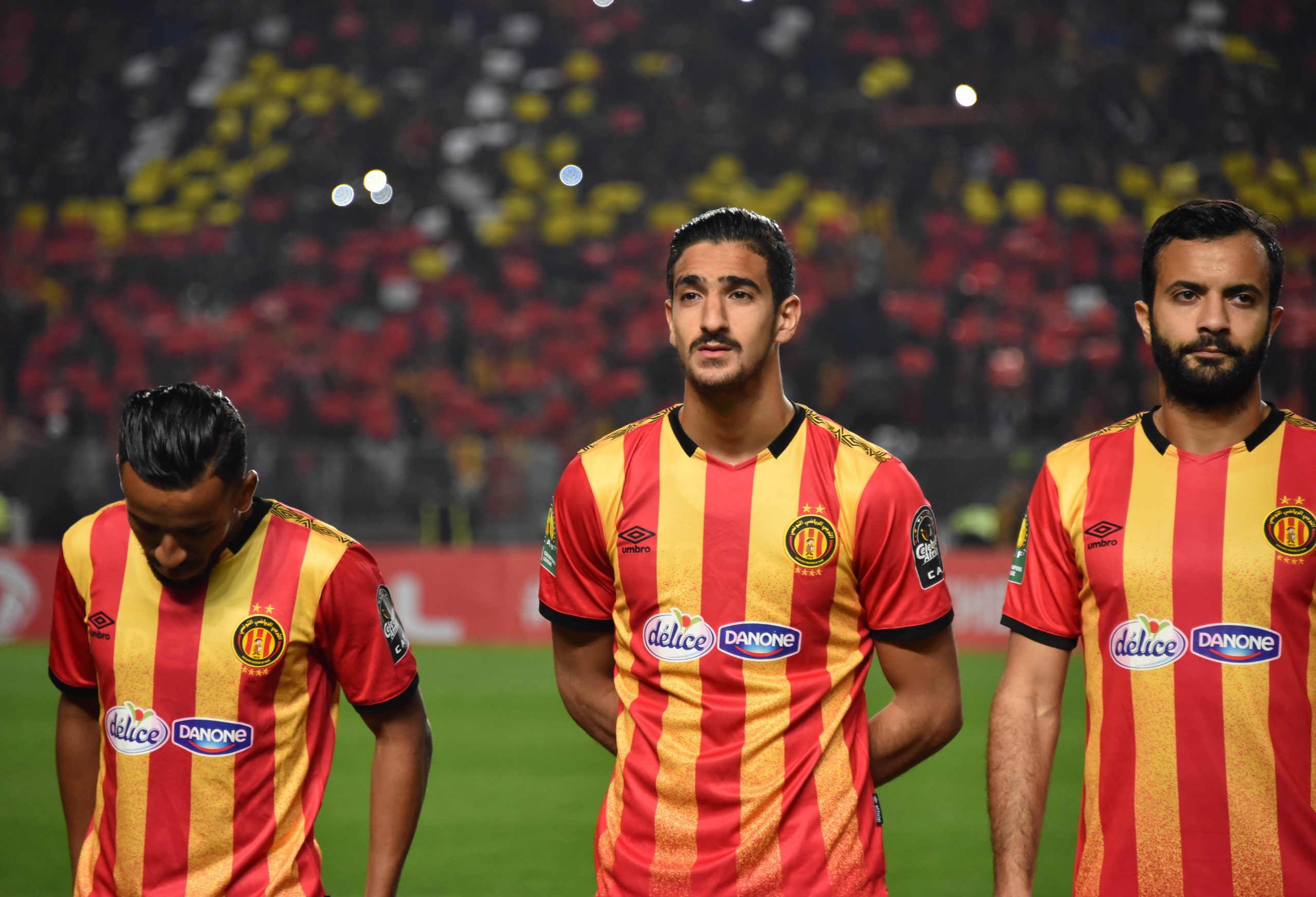 As reported by Foot Mercato, Tunisian attacking midfielder Mohamed Ali Ben Romdhane of African club powerhouse Esperance Tunis is interesting a host of Ligue 1 clubs this summer and is looking to move to Europe to further his ambitions ahead of November’s World Cup.

Rennes and Montpellier were reported as being especially interested in signing the midfielder earlier this week, with Belgian side Royal Antwerp and Portuguese champions Porto also keen, but Lille and Brest have now also joined the race to sign the player. However, no club’s interest is more advanced than any of the others as it stands. Lille, for example, are not close to an agreement, say the outlet, as has been reported elsewhere.

The 22-year-old’s form and talent have caught the eye of many across Europe in recent times, after scoring 20 goals in 102 EST games so far while already counting 22 Tunisia caps, scoring once.

Lyon, Lille, Strasbourg and Lorient have all approached the Tunisian club over Ben Romdhame in the past but have been refused by the club’s president, keen to keep his starlet, while the player himself turned down a move to Egyptian club Al-Ahly recently. Saint-Etienne and Nîmes both spoke with the player as far back as 2020 over a €1m move but without success.