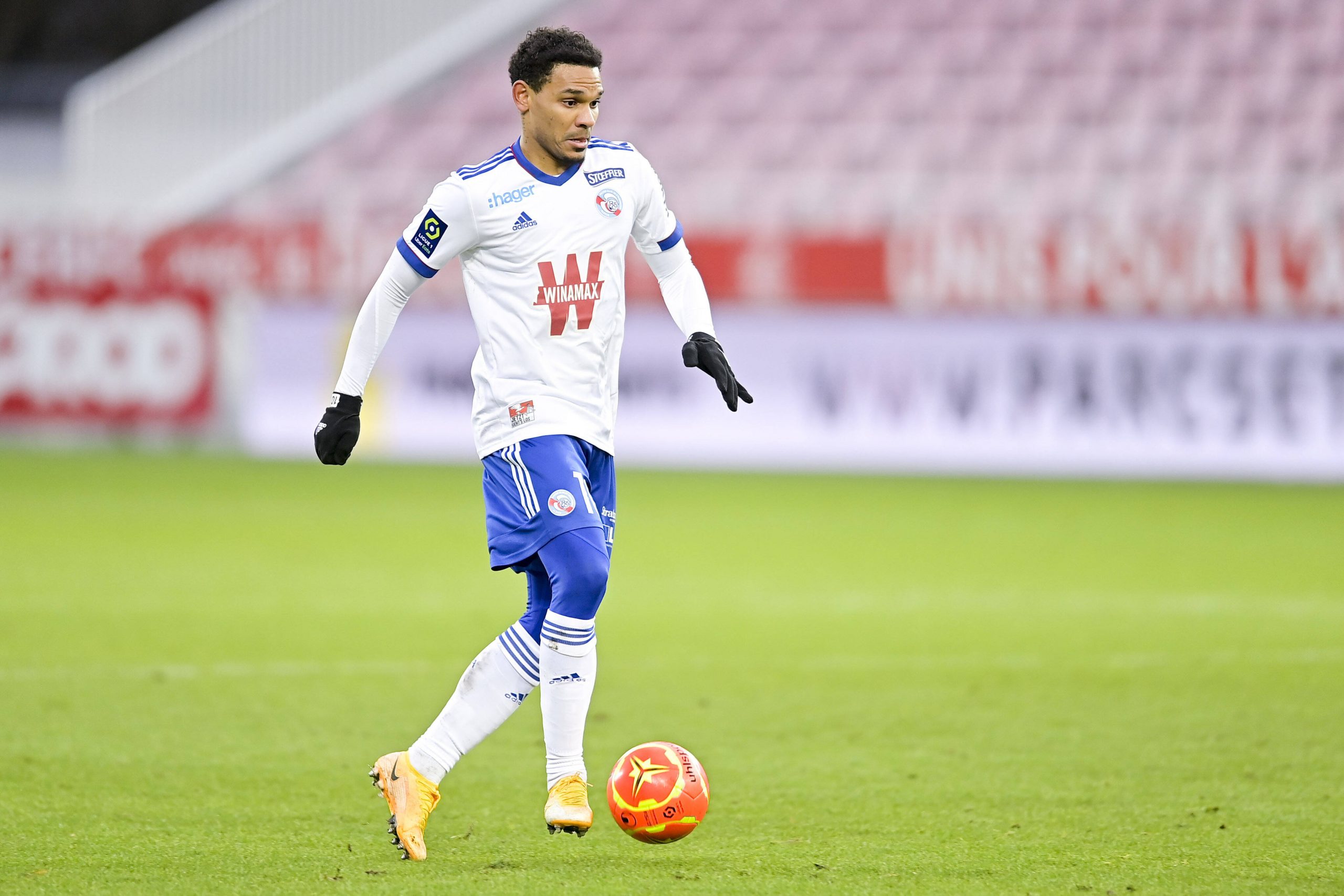 Despite the impending arrival of fellow right-back Akim Zedadka (26) from Clermont, with the player’s versatility in mind, Lille are interested in adding Lala this summer too, says Genuardi.

Meanwhile, Montpellier sent scouts to watch him against Panathinaikos last month and could move for the defender this window as well.