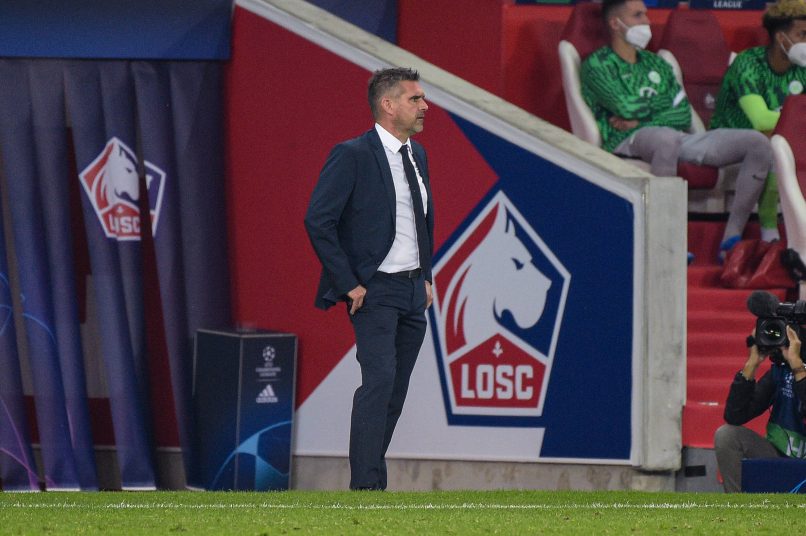 As reported by Foot Mercato, Frosinone’s French striker Gabriel Charpentier is interesting various clubs across Europe, including Lille and Nantes from Ligue 1.

The 22-year-old has eight goals in eight games and was voted best striker in Italy’s Serie B for the first part of the season after a nomadic career so far which has taken in Latvia and the lower divisions in Italy.

Charpentier is currently on loan at Frosinone from Serie A club Genoa who are open to a move but his current side are keen to keep their goalscorer until the end of the season. Anderlecht, Lille, Vitesse Arnhem and Nantes are all interested in signing the player with Anderlecht willing to offer €2m.