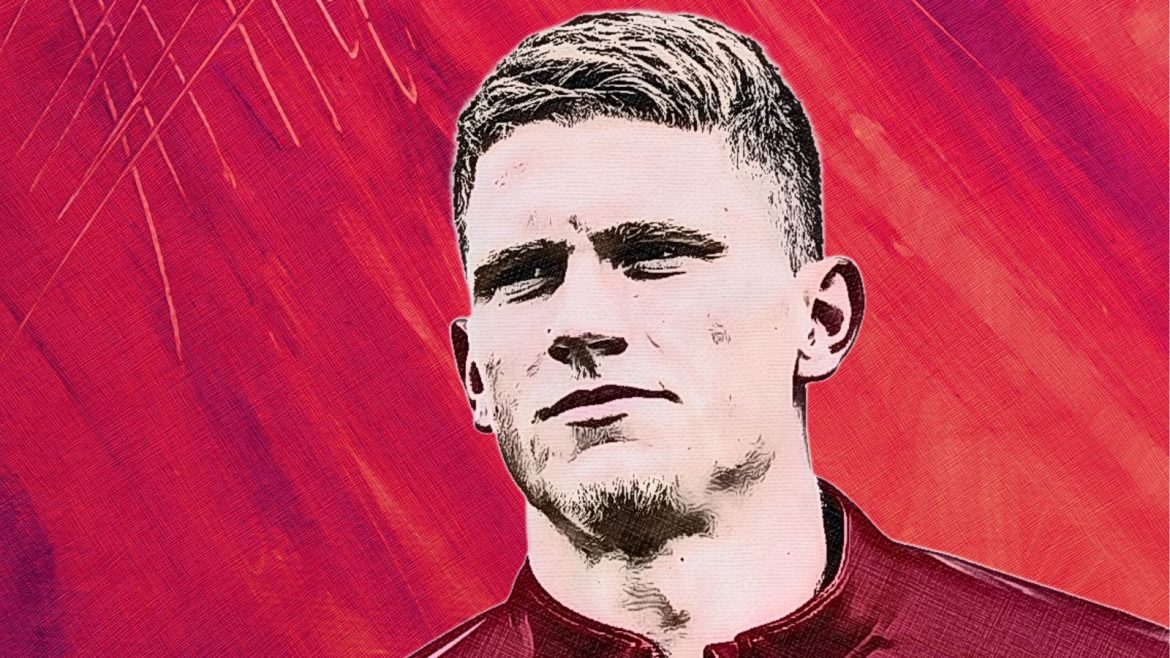 As reported by Italian transfer journalist Gianluca Di Marzio, Lille are pushing their Dutch centre-back Sven Botman to accept a move to Newcastle United. The player, however, continues to wait for AC Milan to make an improved offer.

Botman’s transfer saga is already a long-running one, with Milan being interested (and holding talks over the player) for some time now. However, they are yet to match Newcastle’s offer of €40m plus €5m in bonuses, which would represent a sizeable sale for Lille who are keen to rectify their tricky financial situation – one which could cost president Olivier Létang his job.

Milan, however, could be set to pull out of an increasingly complicated deal to sign the 22-year-old defender, despite agreeing to a €3m net yearly salary for the player, given that Newcastle are currently offering €10m more. PSG, according to L’Équipe, are also considering an approach for the centre-back following the arrival of new de-facto sporting director Luis Campos.