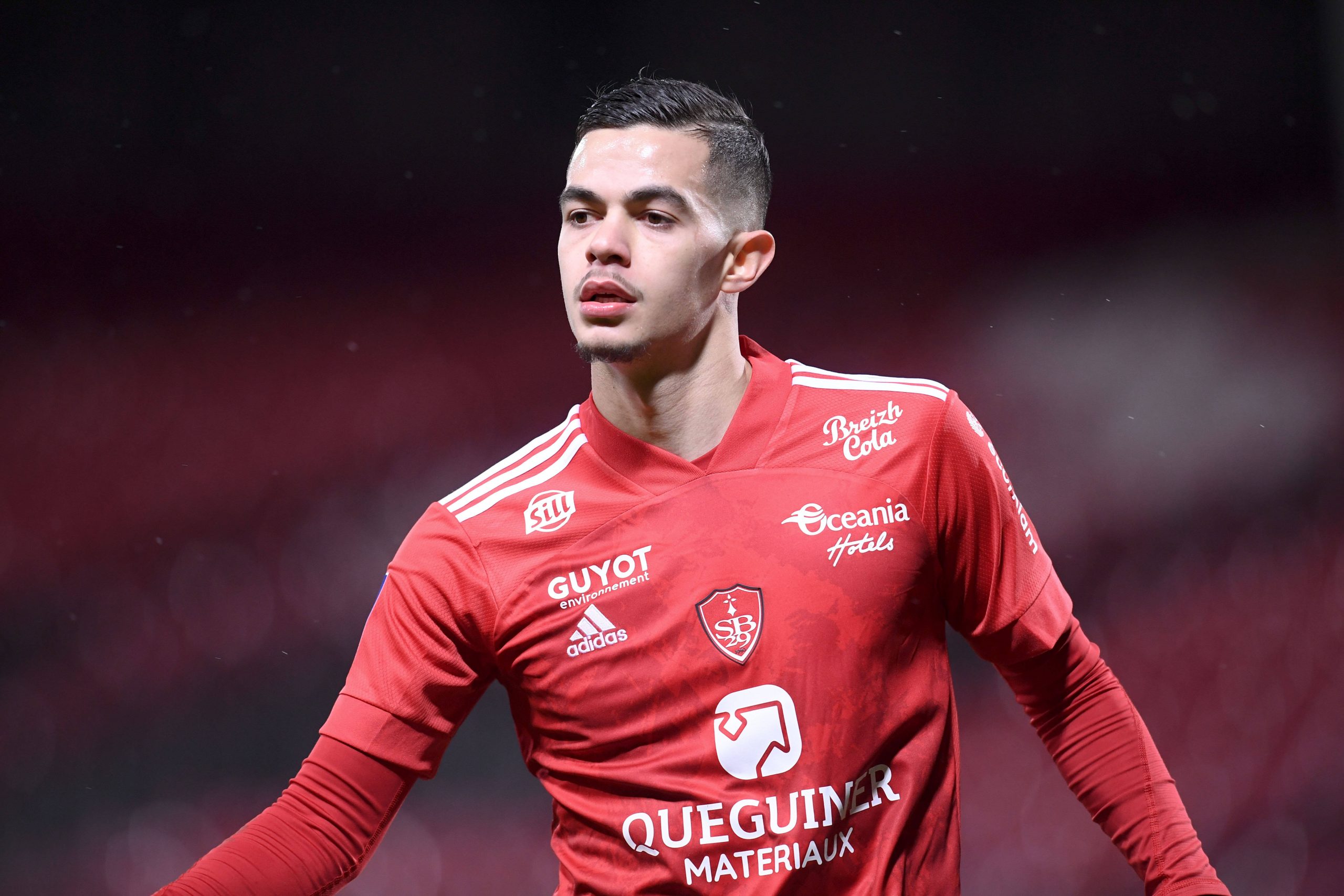 As reported by Fabrizio Romano, there have been no negotiations between French champions Lille and Brest over highly sought after attacking midfielder Romain Faivre (23), contrary to other reports.

Interest from many a top club persists but Brest are yet to receive anything concrete this month.

Both AC Milan and Borussia Mönchengladbach came close to signing the player in the summer but both deals fell through with Brest asking for €15m.

Faivre was the second-highest ranked Brest player in GFFN’s new 100, ranking the top 100 players in France over the last year.