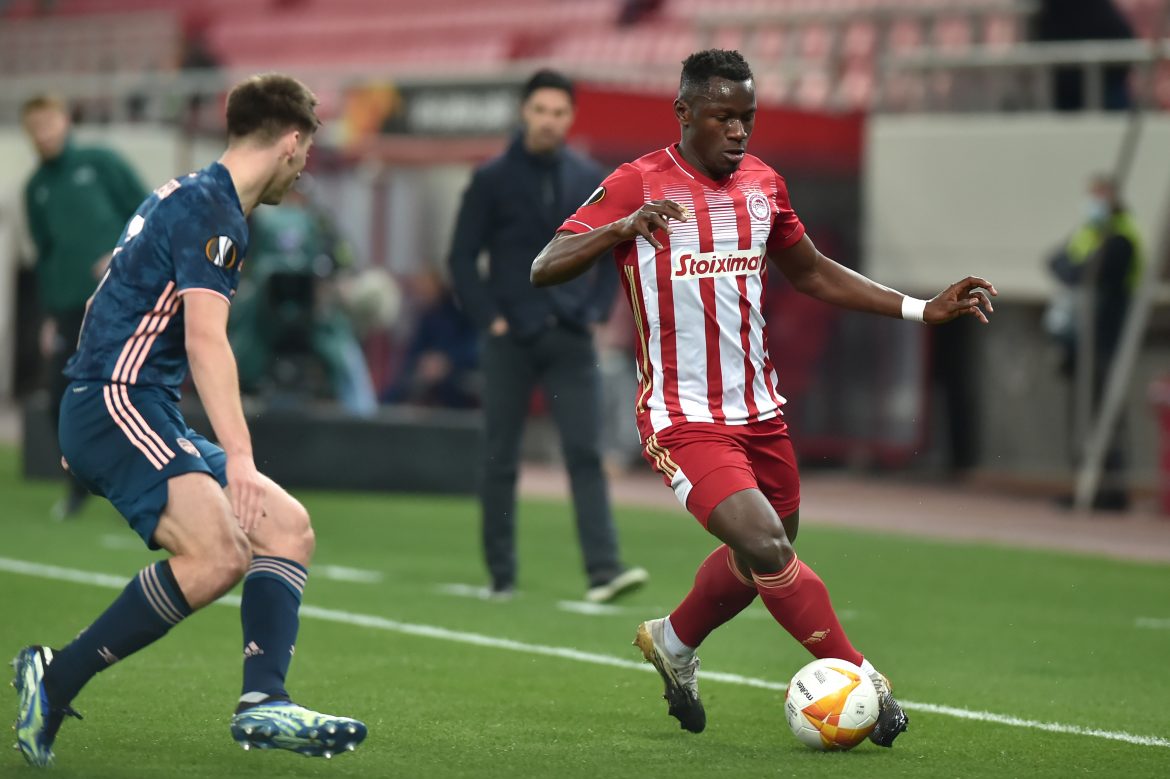 According to Foot Mercato Lille are considering a move for Olympiacos midfielder Mady Camara (25) as a potential replacement for the recently departed Amadou Onana (20) to Premier League side Everton. The player is currently under contract at Greek side until June 2024.

Lille have contacted the club over the possible terms of a transfer, having also contacted the player’s agent – who is incidentally the same as that of Ludovic Blas, who is also currently in talks with the Northen French club.

Camara formerly played for Ajaccio between 2016 and 2018, where he made 50 appearances and scored three goals, providing one assist in his time in France. After joining from Ajaccio in 2018, the Guinean international has made a total of 180 appearances for Olympiakos where he became a three-time league winner and a one time winner of the Greek cup – he also scored 19 goals and provided 13 assists during his spell in Greece.