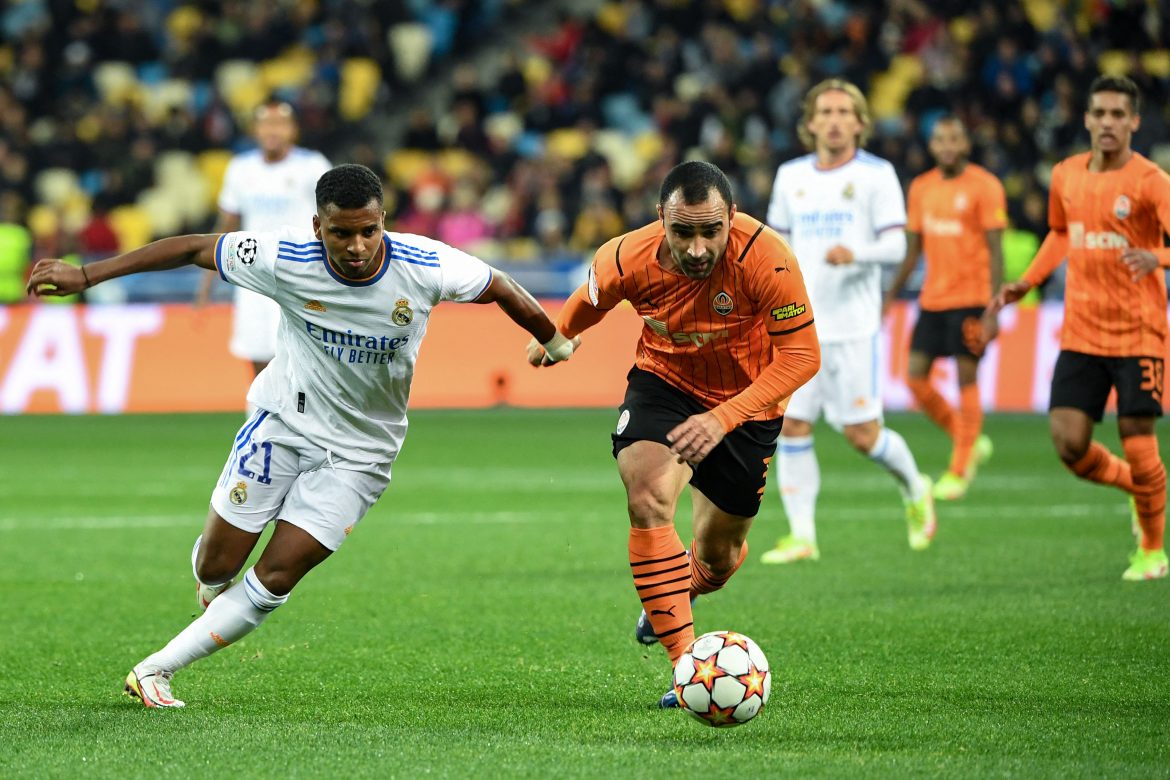 According to L’Équipe Lille are in advanced talks to sign Brazilian left-back Ismaily Gonçalves Dos Santos, who recently terminated his contract with Ukranian side Shaktar Donetsk. The player knows Fonseca well from the manager’s time in Ukraine from 2016-2019: he scored a goal in a famous 2-1 victory over Manchester City in 2017 which sure Shaktar qualify for the last 16 of the Champions League.

Since the beginning of Russia’s invasion into Ukraine, Ismaily returned home to Brazil where he had been making fitness preparations before joining a new club ahead of the 2022/23 season. The Brazilian said: “The priority is to be part of a serious project in which I feel able to contribute […] I always had as a priority to come back to Europe but I have spoken to several Brazilian clubs, there is this possibility.”

The 32-year old defender joined Shaktar Donetsk in 2013, and has spent nine years at the club – making 228 appearances with 16 goals and 42 assists to his name. Ismaily also has a large amount of experience in Europe, having made a total of 37 appearances in the Champions League as well as 23 in the Europa League.

Neymar on Lionel Messi’s form with PSG: “Leo will always be Leo, he won’t change.”