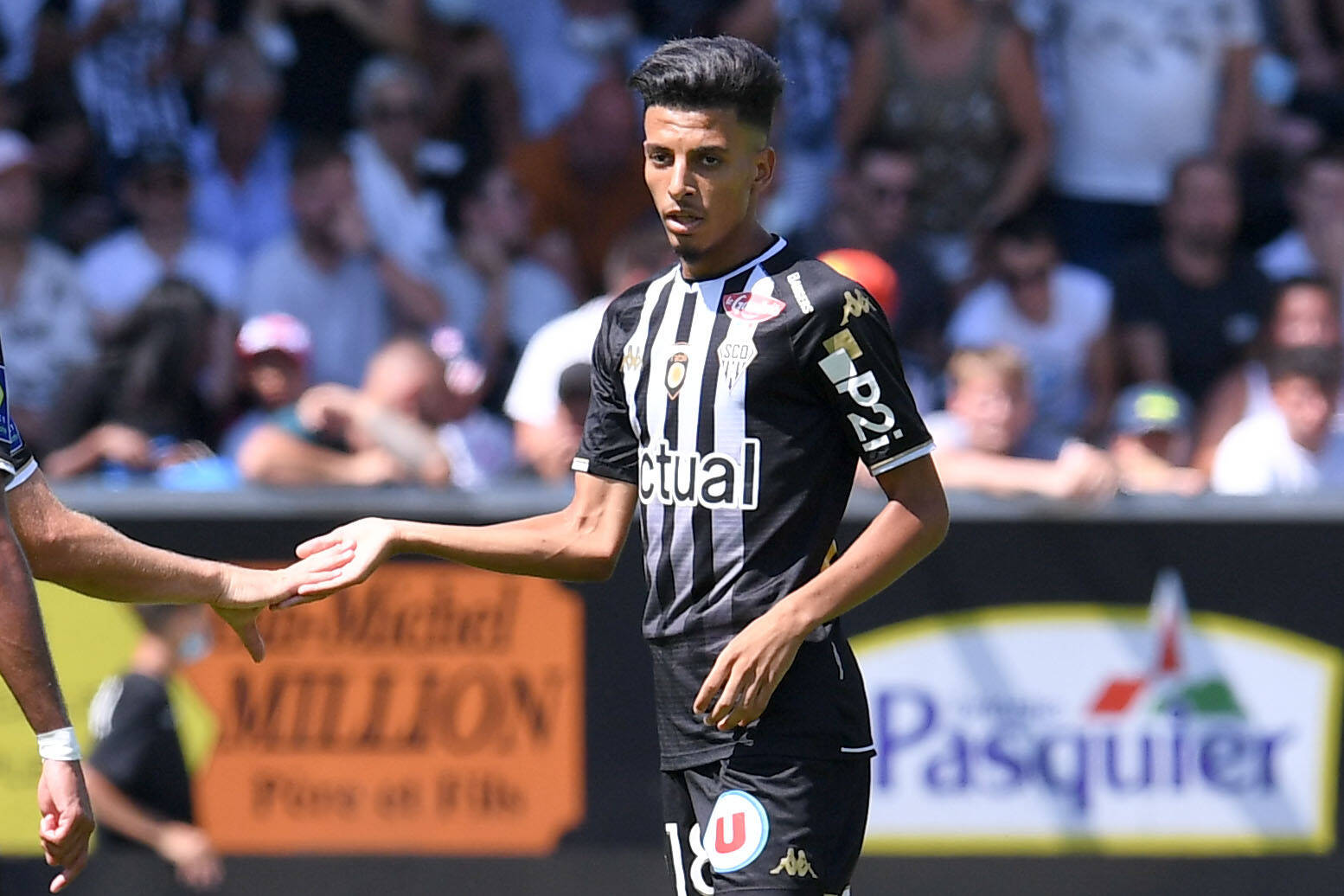 Having broken through at the start of the last Ligue 1 season, as a new look Angers side impressed under new coach Gérald Baticle, the 22-year-old midfielder managed 33 games in total over the year, scoring twice while adding two assists following a season in the third tier with Avranches after leaving Strasbourg in 2020.

Lille, who became interested in the player following the arrival of new coach Paulo Fonseca, have already approached Le Sco over the technical, versatile midfielder and discussions are on going but the parties yet to find common ground, say the sports daily. However, Angers aren’t planning on letting Ounahi go easily having already seen a high turnover in their squad this summer.