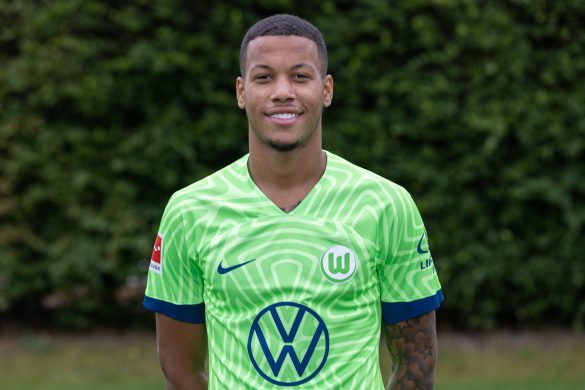 Ligue 1 side Lille are one of a number of European outfits who are surveying the situation of Belgian 19-year-old midfield player Aster Vranckx of Wolfsburg as the summer transfer window enters its conclusion, according to L’Equipe.

LOSC are looking to replace Amadou Onana, who recently left the club in a €40m deal to Premier League outfit Everton.

Vranckx’s agents have been acting for a transfer for their client all window, despite him being under contract with the Bundesliga side until 2025.

Fiorentina, Bologna and Nottingham Forest have all made proposals for the player this summer but none of them have been successful in convincing both the player and Wolfsburg to be able to concretely move forward with seeking to close a transfer.

Lille were unfortunate to draw on Friday night to Nantes, 1-1, as Paulo Fonseca’s move construction sequencing shone brightly, thwarted regularly by the heroics of French youth international goalkeeper Alban Lafont throughout the encounter.