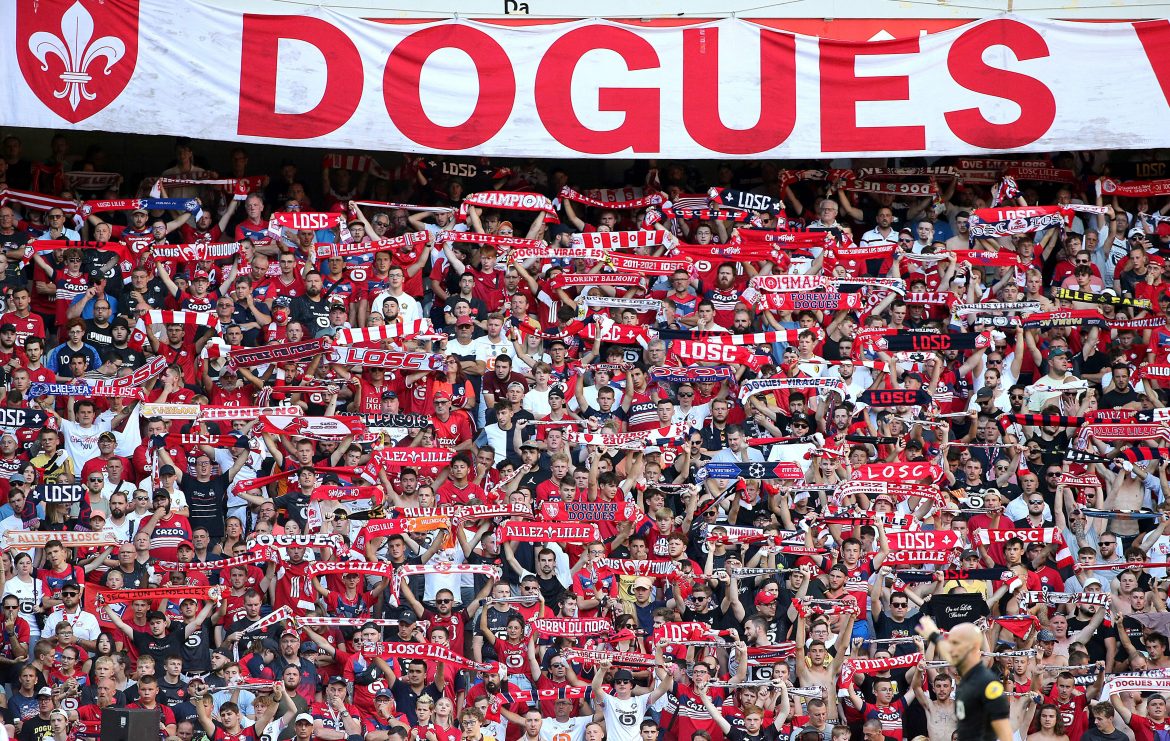 Since Merlyn Partners took over the ownership of LOSC Lille, the club has shown interest in buying the Stade Pierre-Mauroy.

The report from L’Équipe understands that Lille made two offers to buy the stadium in the winter. Though, Eiffage—the operator via its subsidiary Elisa—rebuffed the bids on both occasions, showing their determination to keep hold of the stadium.

The report affirms that the initial attempt to acquire the ownership of the respective stadium was made in December, with Olivier Létang, the chairman and CEO of the Ligue 1 side, being the one to table the offer.

After the first rejection, they reportedly went on to make an improved bid in January but faced denial once again. The LOSC Shareholder Investment Fund tried to reopen negotiation with the construction group over the potential sale of the stadium in April. But their calls for talks fell on deaf ears as another attempt went in vain.

While the interested buyers mark the offers as “more than fair”, the Elisa subsidiary sees the subject as non-existent, denoting their reluctance to sell the asset.

LOSC believes that the surrounding of the stadium has not been exploited appropriately. According to them, the stadium has the capability to host non-football activities like Davis Cup, indoor basketball championship, volleyball, etc. Furthermore, the rent that the right holders currently charge for the ground is around €5 million, which is understood to be “disproportionate”.

It is also claimed that if LOSC manages to buy the stadium (which doesn’t appear to be a feasible dream at the moment), they would like to save money while organizing matches and promoting commercial activities and sponsorship.