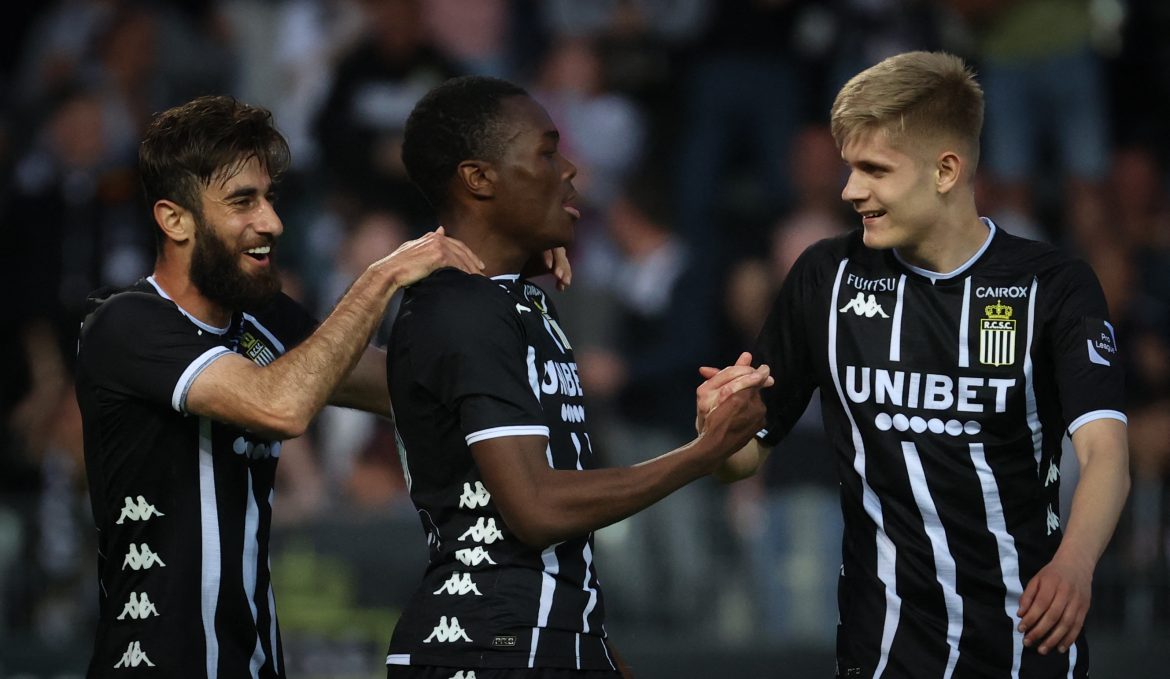 Les Dogues are said to be willing to bid up to €2m for the 20-year-old, whose contract expires at the end of next season. Although he has been deployed as a forward-thinking winger for his current team, LOSC could see him as an option for the right wing-back role instead.

He made 14 appearances over the course of the campaign – 8 in the regular season and 6 in the second play-offs league for a place in the Europa League qualifiers. Nkuba scored one goal and registered two assists as the team finished seventh.

Despite the interest from south of the border, the Walloons are not open to a sale.The Belgian youth international is a product of the Charleroi academy, and made his debut with the club during the 2018/19 season.