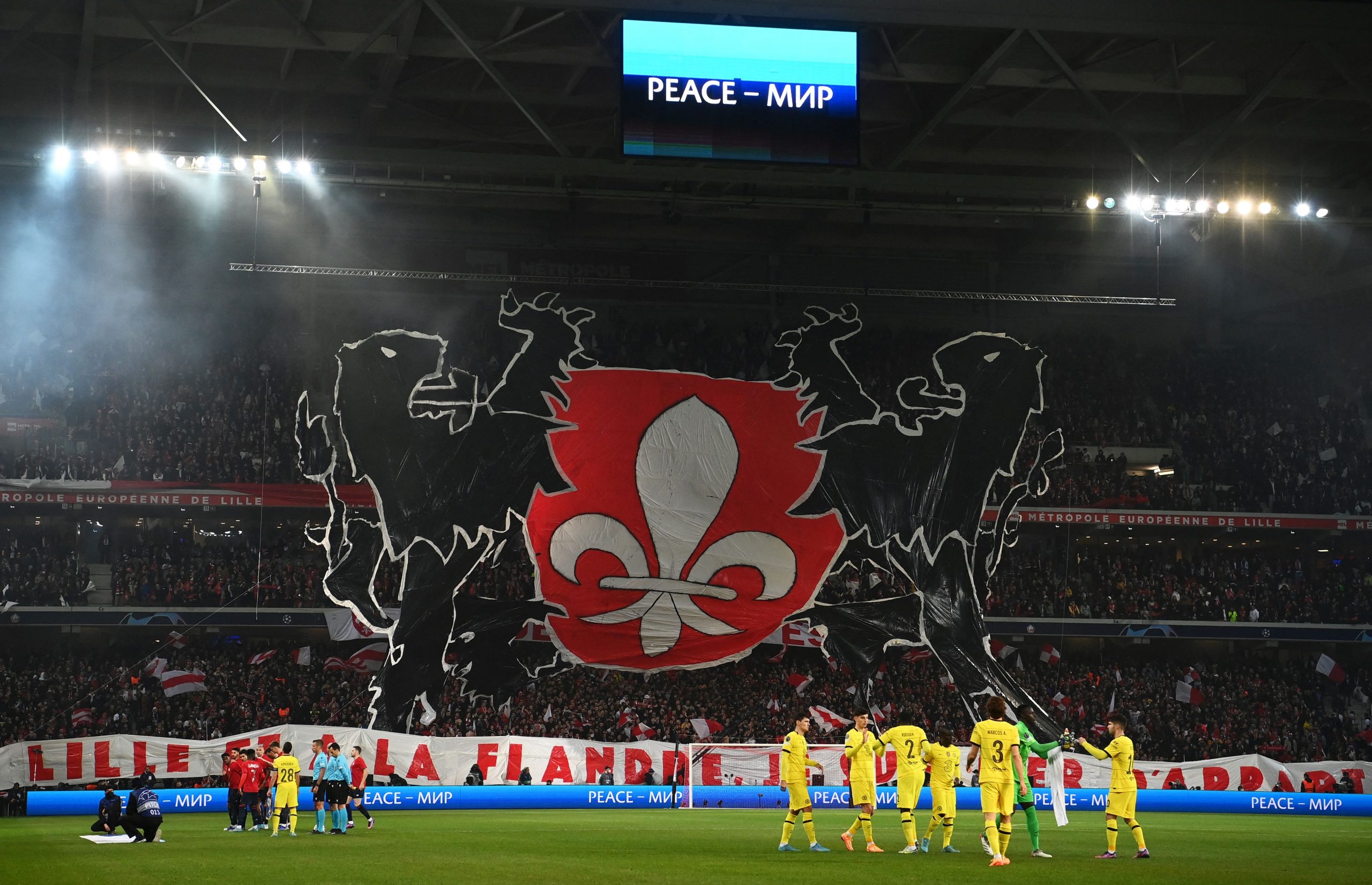 L’Équipe report this afternoon that the public prosecutor of the city of Lille has confirmed to them that the club filed a legal complaint for misuse of company assets as part of Victor Osimhen’s transfer to Napoli in 2020.

Les Dogues’ headquarters were subject to a judiciary police raid yesterday, with interviews being carried out with staff. The club later released a statement indicating that it had filed the complaint against persons unknown in October 2021, over contracts signed by the previous management.

The complaint came in the wake of a report by the club in April of that year to the public prosecutor over a potential “overvaluation of the Nigerian attacker Victor Osimhen” in his €71.3m transfer, and its “unfavourable financial consequences for Lille”.

The preliminary investigation will proceed using the documents obtained during the raid yesterday, over alleged misuse of company assets.

As reported by L’Équipe, the forward’s move only brought in €36m to the club, which also paid  €20.3m for three Napoli youth players – none of whom are at the club anymore – and Orestis Karnezis.