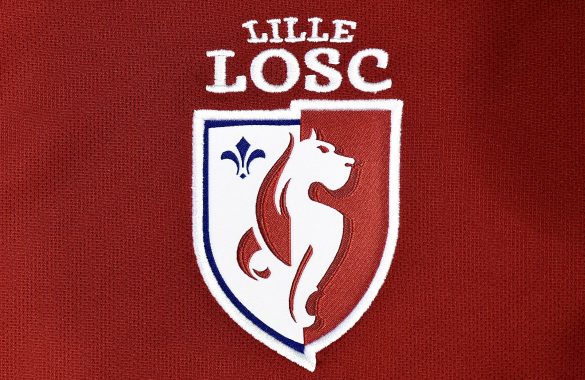 According to Fabrizio Romano Lille are preparing an offer for PSG defender Thierno Baldé (20) at around €5m plus a sell-on-clause. The right-back, who was on loan at Ligue 2 side Le Havre last season, has one year remaining on his contract in the capital. Meanwhile, Lille are looking at Baldé as a replacement for Turkish right back Zeki Çelik, who is set to join AS Roma in a €7m permanent deal.

Baldé made 38 appearances for the Normand side, starting the majority of the campaign alongside fellow defender Isaak Touré who recently turned down Manchester City to sign for Olympique de Marseille for a €7.5m deal.

The 2002-born young defender also has eight caps at U20 level for France – starting the majority of the young Bleu’s international friendlies this year.

After securing the services of Rennes’ experienced midfielder in Jonas Martin (32) as well as completing the transfer of Akim Zedadka from Clermont, Baldé would come into new manager Paulo Fonseca’s side as a replacement for the outgoing Zeki Çelik – who is set to undergo a medical at AS Roma today and complete a €7m move to Italy.