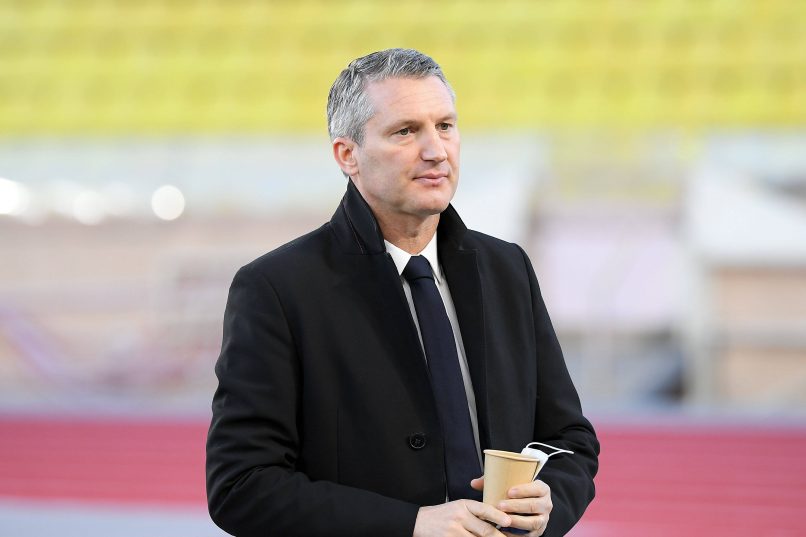 Having been beaten by Chelsea in the second leg of the Champions League Round of 16 this evening, Lille’s president remained proud of his side for their European journey after winning the domestic league last season.

“Broadly there is a pride in our journey, we wanted to go through tonight, no one believed in us. We played as well as we had to in the first half, the facts of the game weren’t favourable. I would have loved to have seen the stadium at 2-1 up. A lot of pride, I wanted the team to carry themselves like a team, which we saw. Great atmosphere tonight, I take my hat off to the fans. We wanted to go through and set up a winning culture. We want to qualify for a European Cup every year. We’ve got to quickly turn Ligue 1 around with a trip to Nantes this weekend. The financial situation of the club was seriously damaged in January 2021. We kept a quality squad. We’re in the process of stabilising the economic situation. The sporting project is to maintain a competitive team.”