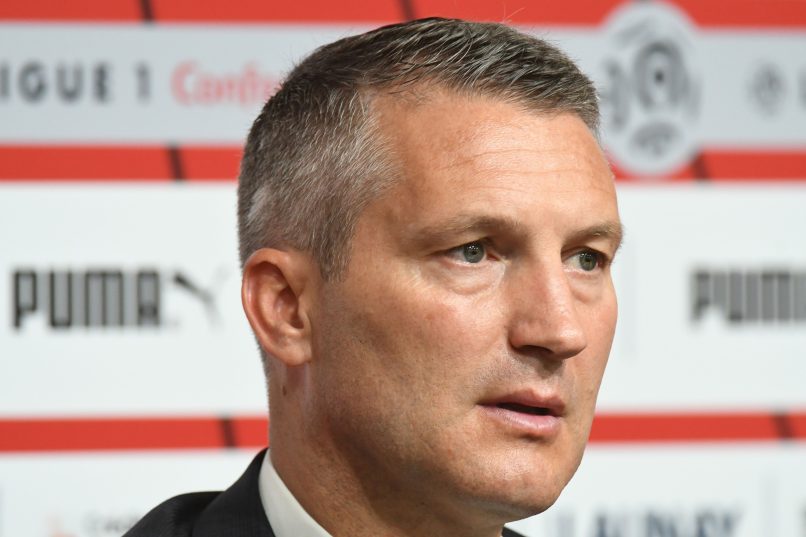 Speaking after his Lille side’s 2-0 loss to Brest yesterday afternoon, a furious LOSC president Olivier Létang criticised coach Jocelyn Gourvennec’s players’ attitude in the defeat, seemingly referring to Burak Yilmaz’s obvious frustration at being subbed, and sarcastically opened his answers by saying: “It was a great match, I loved it.”

“Tonight was a huge disappointment. We wanted to win, to get to 35 points and I think there was a real chance to do so. Before the match, I spoke with the coach, telling him to be careful at the start. When you concede a goal after two minutes it means, mentally, you’re not ready. It’s always a risk after a series of three games in ten days. [It was a] catastrophic second half, with players getting angry and losing focus, we don’t really know why. We’re going to talk about it internally to find a higher level of demands than what we’ve seen this evening.”