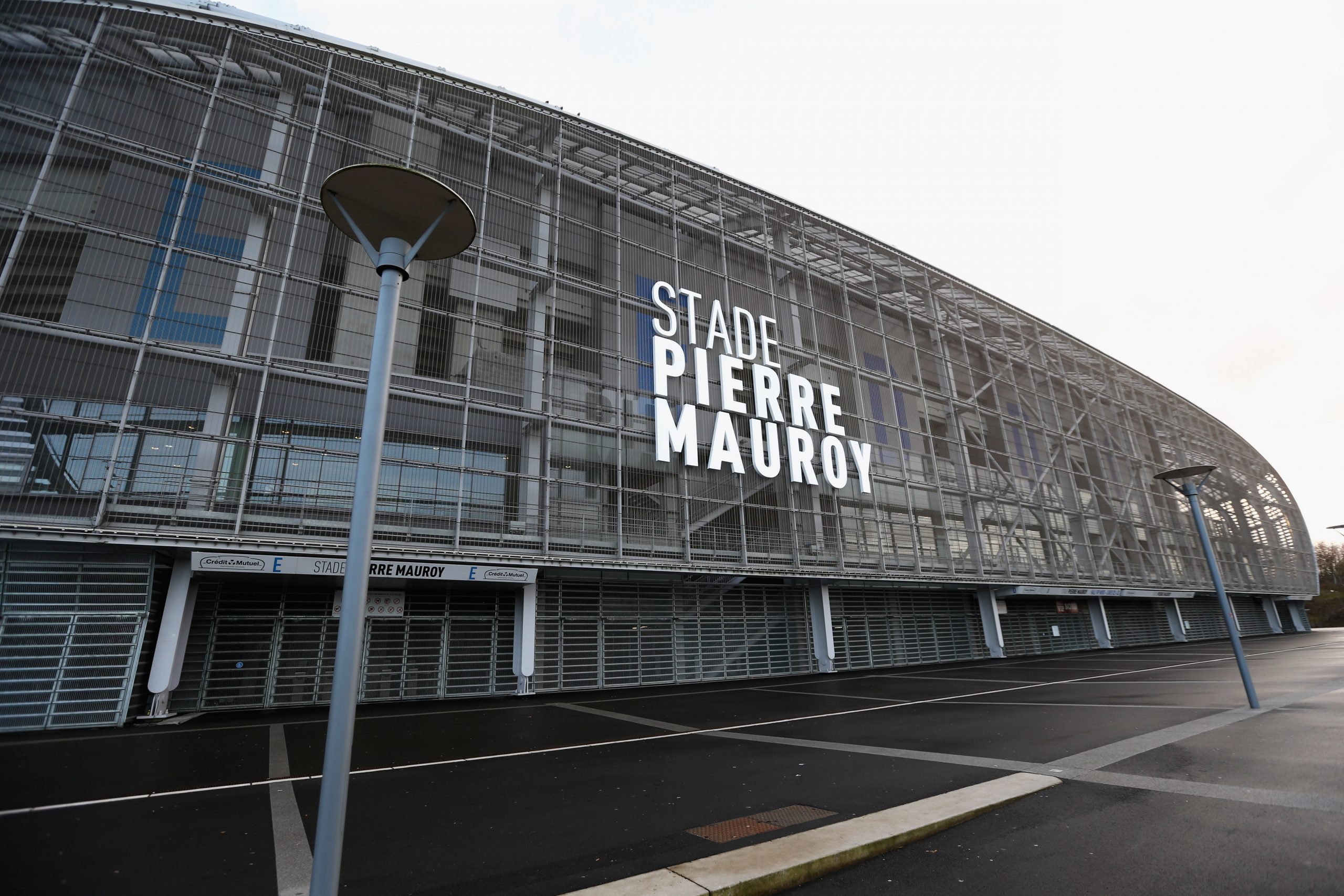 Lille have released a statement in response to Belgian club Royal Excel Mouscron’s claim over the terms of a partnership not being honoured being a reason for their financial difficulties.

Mouscron make reference to an agreement signed in 2020, when both clubs were owned by now-Bordeaux president Gérard Lopez, which would see Les Dogues pay regular instalments.

Nevertheless, Les Dogues indicate that this partnership included a clause which allowed either club to unilaterally end the agreement at the end of each season, which they exercised at the end of 2020/21.

They add that the club’s new management, which took charge midway through last year’s title-winning season, decided against paying the last two instalments of that season. The club explains that they have requested that the Lille Métropole commercial tribunal invalidate the agreement due to its “ostensibly imbalanced nature and the questionable conditions under which it was signed”.

The LOSC statement concludes that although the Ligue 1 side regret the financial and sporting state the Belgians – who play just across the border – find themselves in, they do not see themselves as responsible for it.