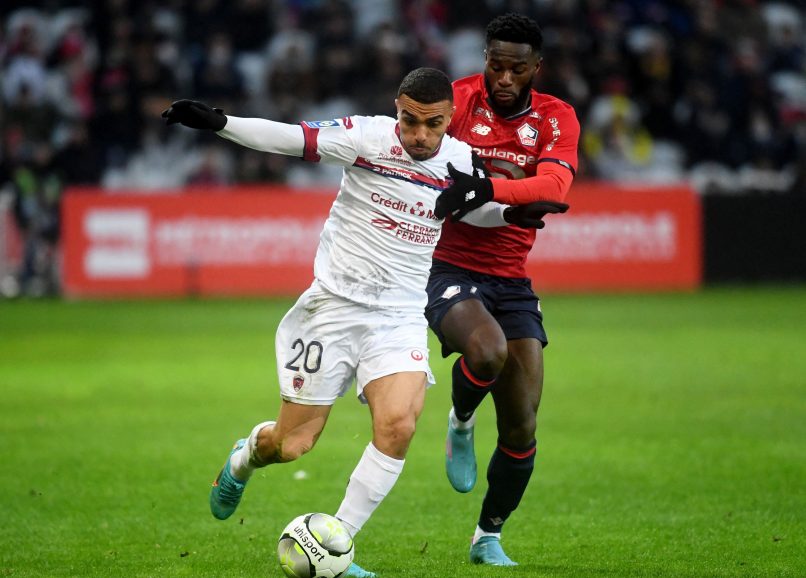 Foot Mercato report this morning that Lille are expected to secure the signing of Clermont defender Akim Zedadka, whose contract expires at the end of the season.

The 26-year-old had also attracted interest from the likes of Sevilla and Lazio, having been named Ligue 2’s best right-back last season and having impressed in his maiden first tier campaign. In France, Marseille and Montpellier had also been following him.

With his contract expiring at the end of the season, Zedadka is free to sign with any club he wants. With Les Dogues now the probable destination, his arrival will serve to replace Zeki Çelik, with the Turkish defender expected to leave this summer with a year left on his contract.