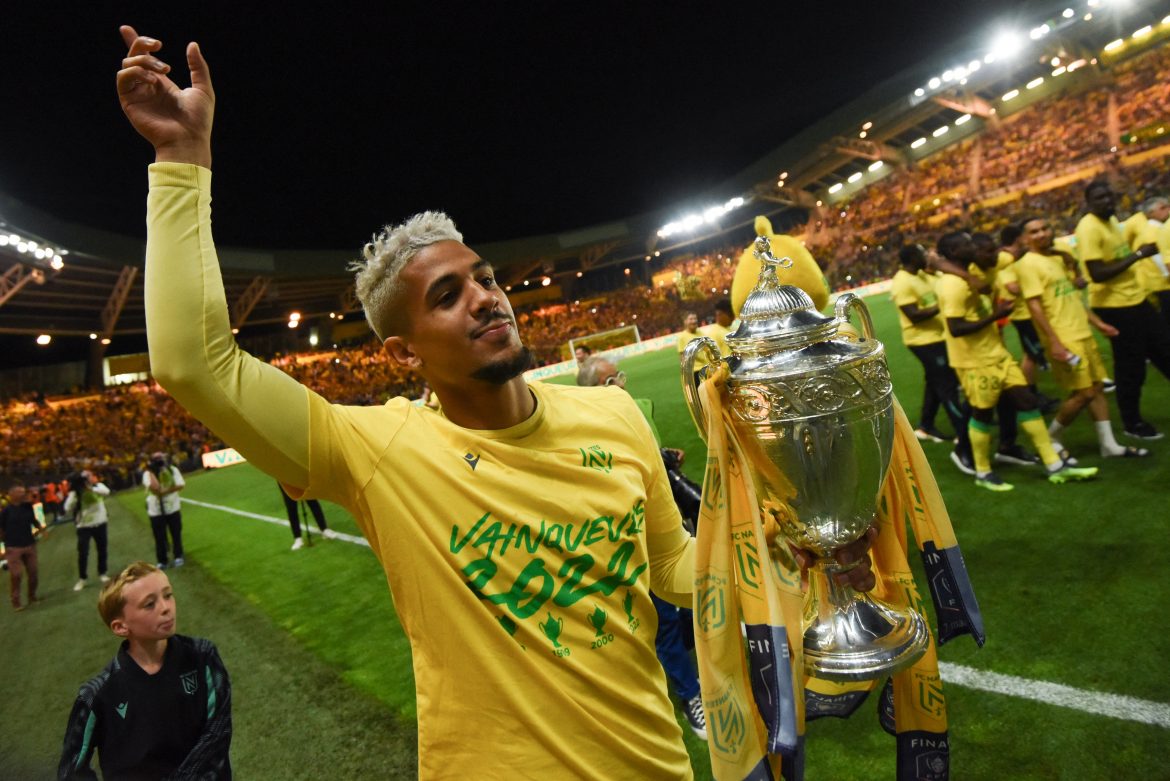 According to Foot Mercato LOSC are on the verge of signing Nantes attacking midfielder Ludovic Blas (24) who looks set to join the club on a €15m deal – with the final details of the transfer yet to be settled. The Frenchman could play his final match for Nantes against his potential new club in Lille on Friday.

It was reported late last month that Lille entered talks to sign the Nantes attacking midfielder, with newly-arrived manager Paulo Fonseca interested in bringing in the Frenchman.