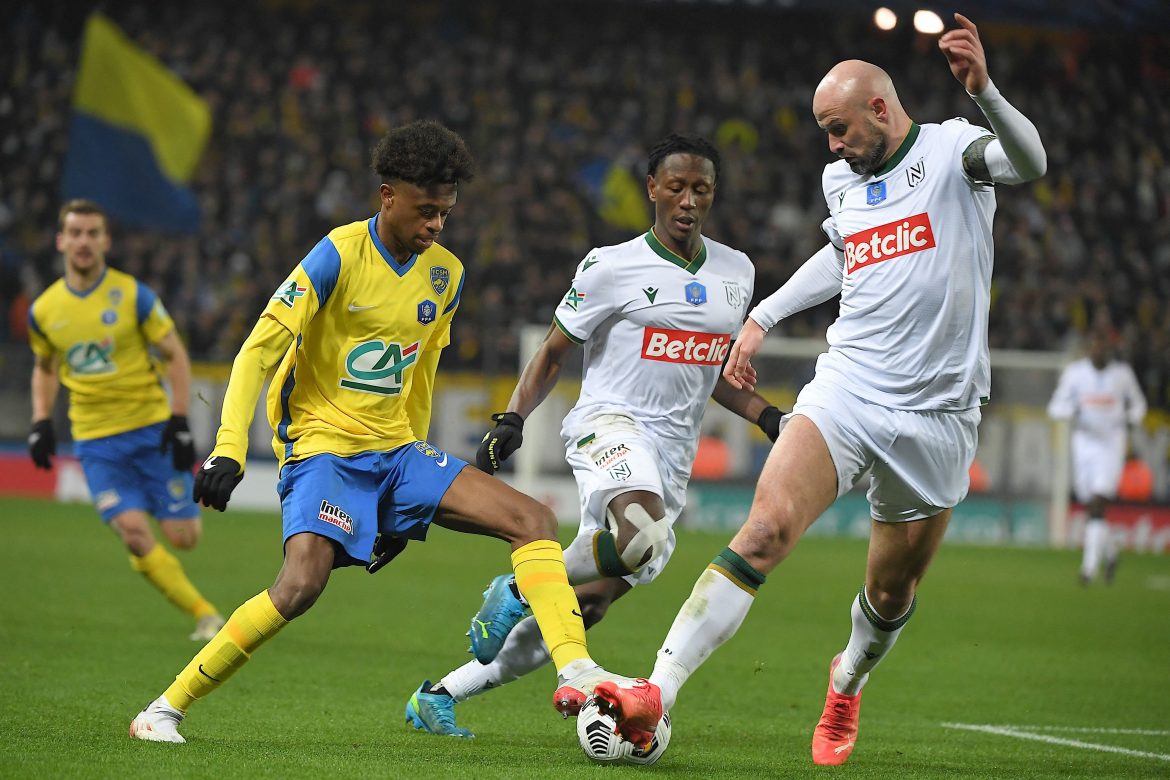 L’Équipe report that Ligue 1 side Lille have struck a fee agreement with French 2nd division side Sochaux for 19-year-old attacker Alan Virginius.

The agreement has been reached for a fee of between €4m to €5m for the French U19s international, who was the most highly sought after attacking prospect from Ligue 2 during this summer.

Virginius had approaches from Newcastle United, Bayer Leverkusen and Anderlecht, whilst Ligue 1 strugglers Lorient formulated a loan with option to buy proposal for the teenager.

Virginius was initially very interested in the Lorient project and was given wide berth to choose his next destination by Sochaux owing to a prior gentlemen’s agreement between the two parties. However, FCL tried to take advantage of being the player’s initial preference by not making a permanent transfer offer, giving Lille the time to accelerate their interest in the player. Virginius found Lille to be a more stable project and therefore gave the green light to FCSM to accept Les Dogues’ proposal.

The player will undergo a medical on Monday with Lille, in a deal that could accelerate United States International attacker Timothy Weah’s departure – he has been in talks with Valencia for several days.