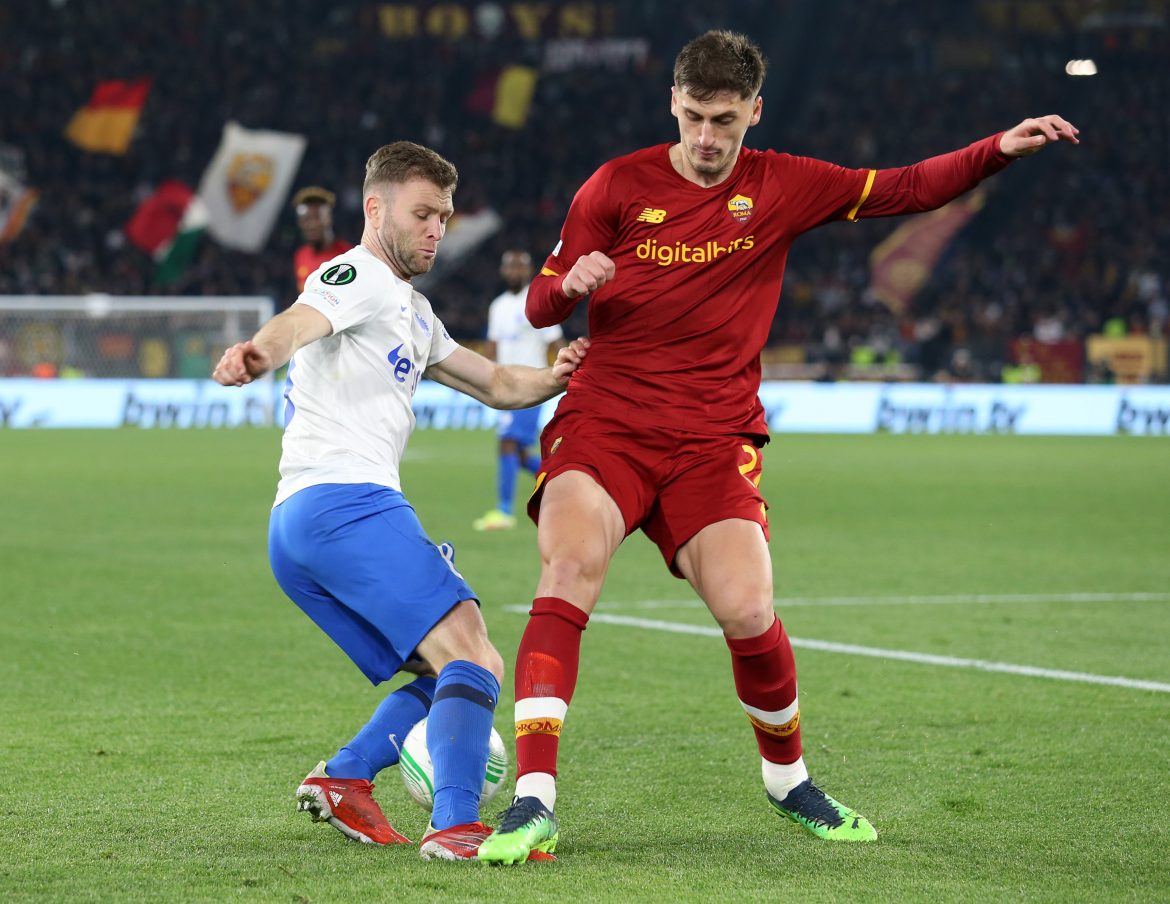 According to Ignazio Genuardi, Lille are interested in AS Roma’s Marash Kumbulla (22) as a potential replacement for the aging José Fonte (38).

The Albanian centre-back is struggling for game time at Roma. For his club, he has only featured in four fixtures so far this season, amassing only 49 minutes of game time. However, he remains an essential part of the Albanian national team, with whom he made his only start of the season.

The centre-back is admired by Lille manager Paulo Fonseca, who is looking for a potential replacement for Fonte. The Lille captain is coming to the end of his career, and his current Lille contract expires this summer. However, should Les Dogues decide to make a move for Kumbulla, they may have competition. According to Genuardi, several Italian clubs, whose identities are yet to be revealed, are also interested in the Roma defender, whose current deal runs until 2025.