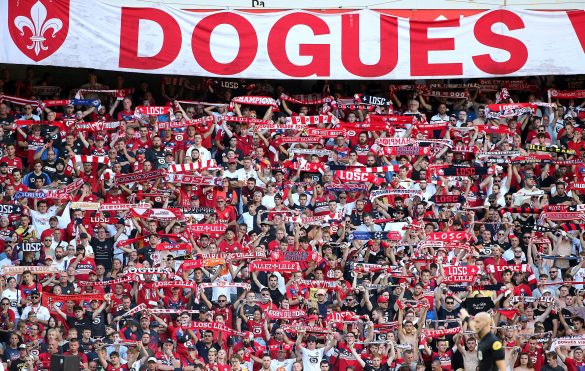 According to L’Équipe the city council of Lille has decided not to broadcast any match on a giant screen of the 2022 World Cup in Qatar, in order to demonstrate against the holding of the competition which will start in November and end in December.

There will be no giant screen in Lille to watch the World Cup after the city council adopted a “declaration disapproving” of the World Cup being held in Qatar, a “nonsense in terms of human rights, the environment and sport”, Socialist Mayor Martine Aubry announced on Saturday. The mayor of Lille said the following on Twitter:

“Tonight, the City Council of Lille unanimously voted a statement disapproving of the World Cup in Qatar, which is a nonsense in terms of human rights, the environment and sport. We will not broadcast any match on a giant screen.”

The city will not put itself “in the colors of an event that we refuse to support,” said Deputy Mayor Arnaud Deslandes. “I have questioned the City Authorities which is on this position,” said Martine Aubry.

Jérôme Boateng doesn’t want to leave Lyon in the winter