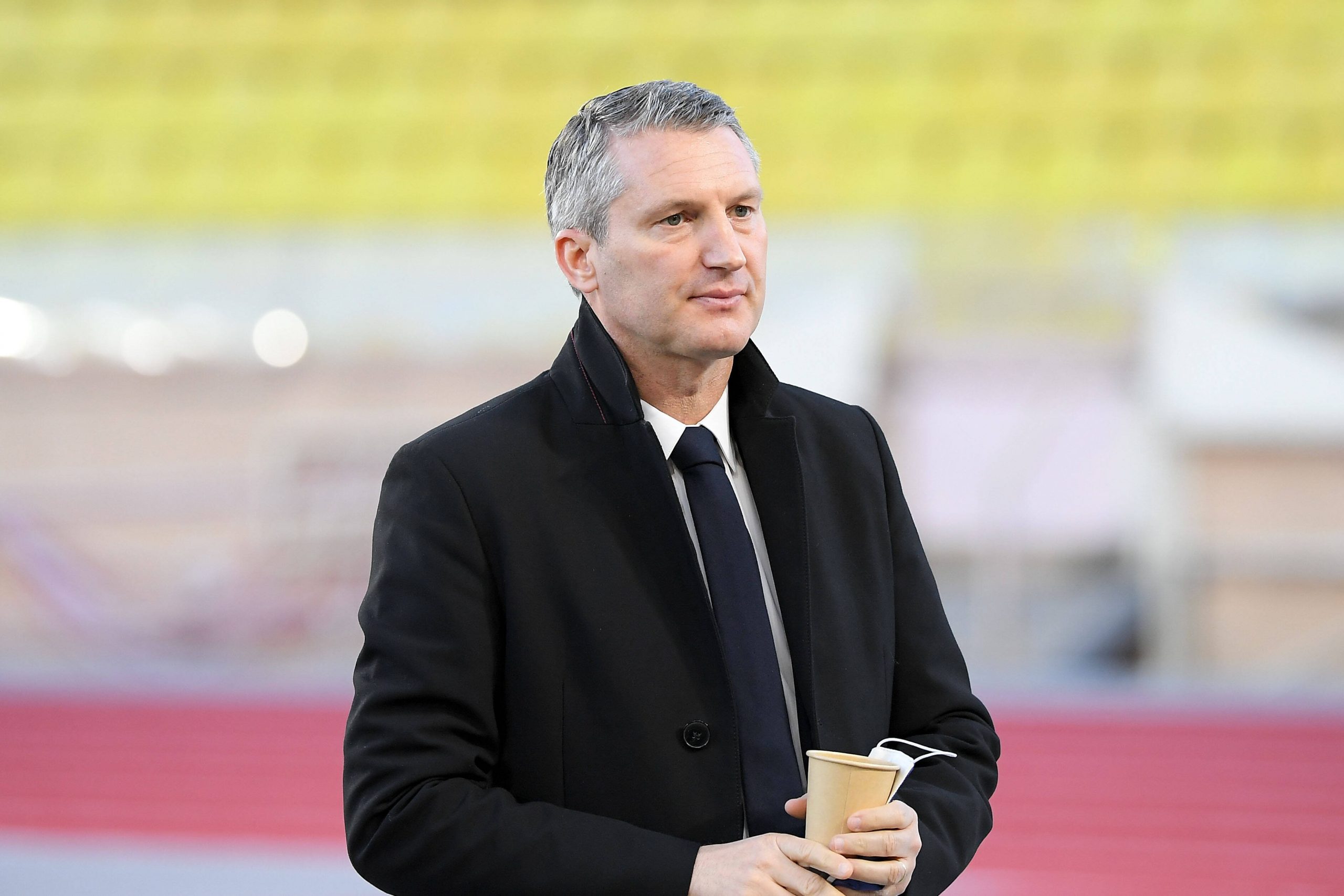 As reported by BUT, Lille are following Turkish under 19 international left-back Kazimcan Karatas of struggling Turkish top-flight side Altay.

The 19-year-old was watched in person by the club during their game with Galatasaray recently and the player is seen as a good investment for the future by the club after his 19 league outings this season, contributing two assists.

Altay’s relegation could put the player on the market sooner than expected, despite his deal running to 2026, and league leaders Trabzonspor have also already expressed their interest, offering serious opposition to LOSC president Olivier Létang’s recruitment plans