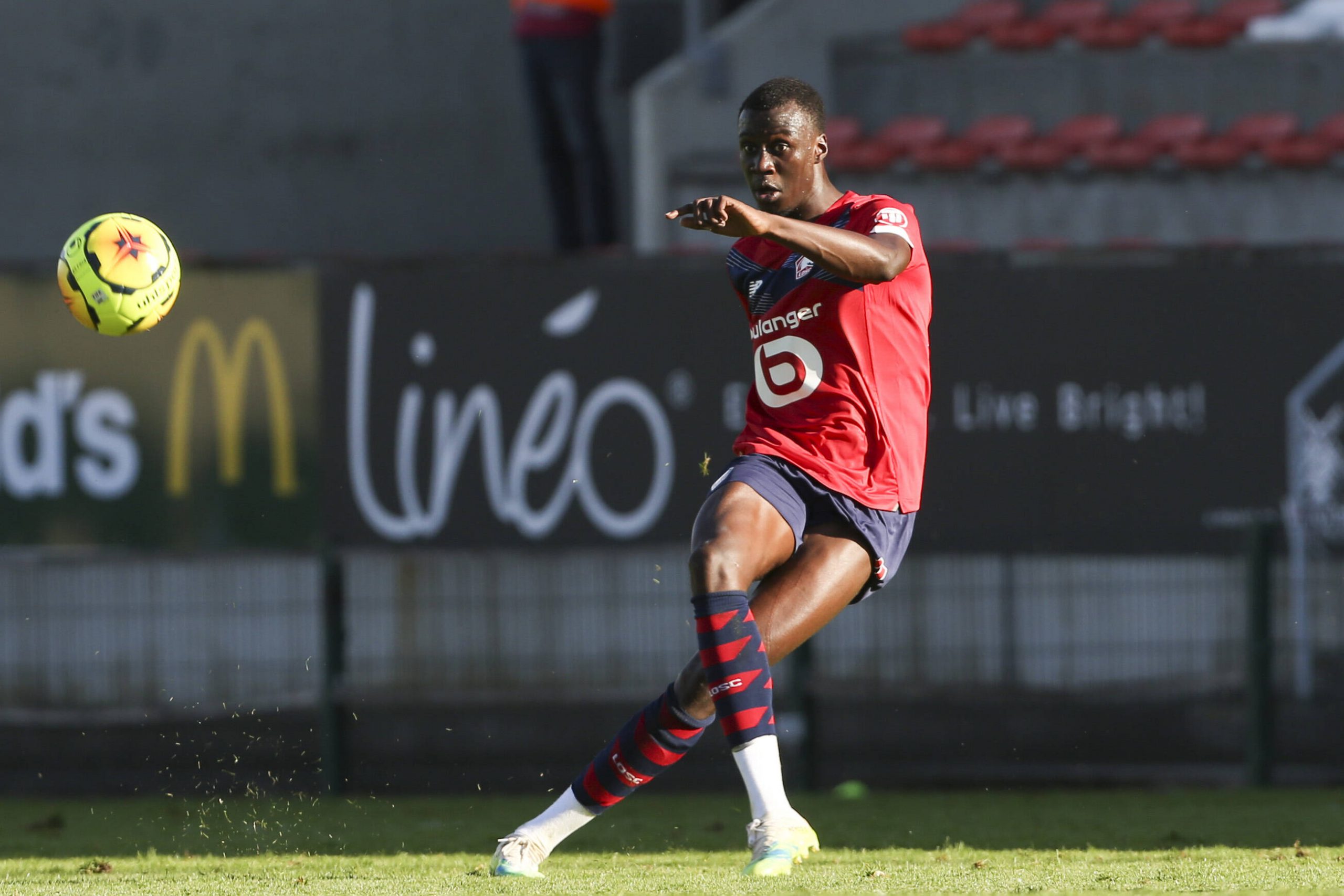 As reported by L’Équipe, Lille’s 21-year-old midfielder Cheikh Niasse is likely to leave the French champions this winter and is seeing interest from Dutch clubs as well as Belgian side Anderlecht.

With only 21 minutes in three appearances in Ligue 1 this season the midfielder is expected to be on his way out of the club soon with Lille setting an asking price of €2m plus 25% of any re-sale fee.

Both NEC Nijmegen and Groningen of the Eredivisie have made offers while Vitesse Arnhem and Anderlecht are preparing to do the same. The Belgian heavyweights must sell a player before being able to sign Niasse, however.

Ligue 1 hopes for the player are fading with both Brest and Lorient keen, but only for a loan. This is a deal Lille will accept but only if the player extends his contract at the club. The 23-year-old Senegalese player’s current contract expires in 2023.

Niasse dramatically wrote a letter to the Lille hierarchy in November pleading them to let him leave.

Brazilian club president: “They called to offer me Franck Ribéry, I didn’t know he was still playing.”