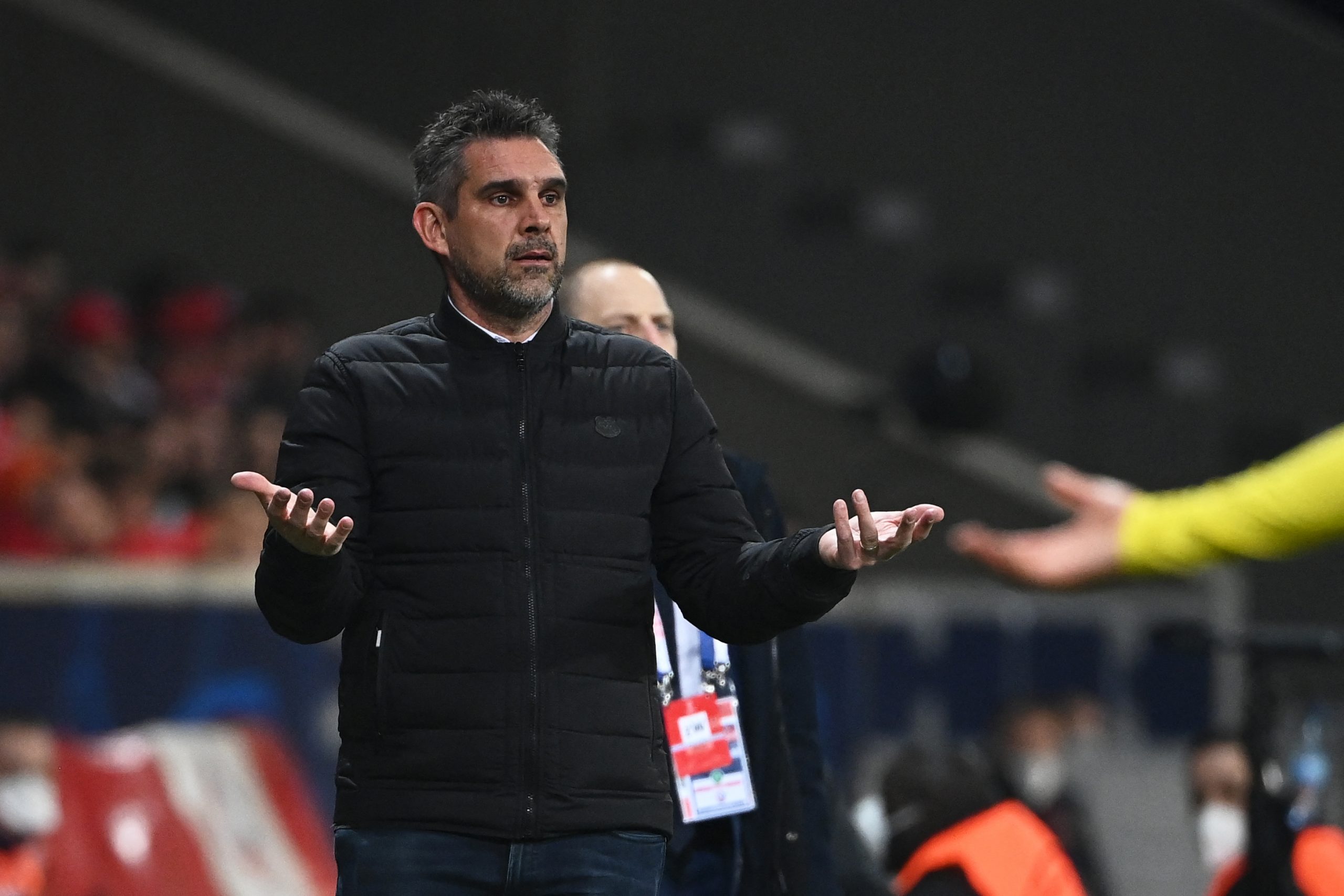 Speaking in the wake of his Lille team’s latest loss, to Monaco last night, Jocelyn Gourvennec lamented the hostile attitude of Les Dogues fans towards their own team and in particular towards their manager.

His words transcribed in L’Équipe, the coach reacted to being booed both in the build-up and during the match, with the ultras also chanting for his dismissal.

“We ended the match in an atmosphere which obviously wasn’t pleasant. It’s a shame, it doesn’t reflect our season. It feels like we’ve gone down to Ligue 2, that we haven’t done anything. But we’ve done some great things.”

“We’ve also had some misses. It’s disappointing because we don’t deserve it. When you’re not Paris [PSG], you have to appreciate the titles that come your way [Lille winning the Trophée des Champions in August].”

Ligue 1 squad sizes to be reduced as part of reforms