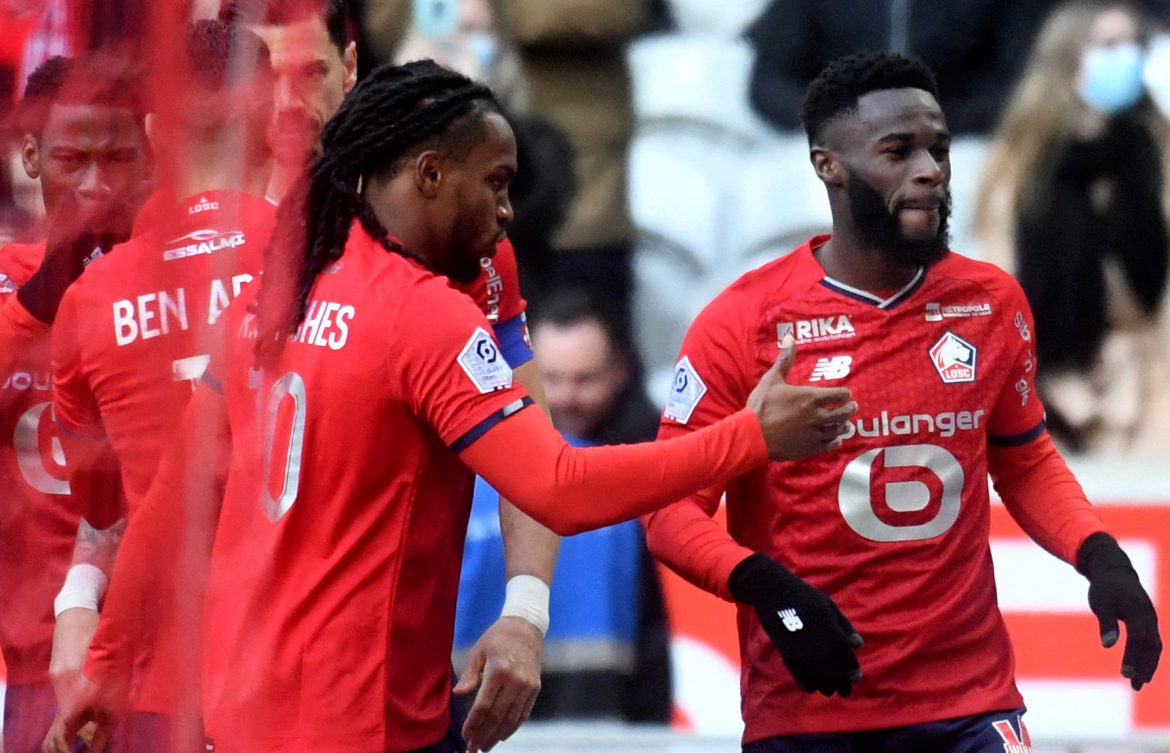 Foot Mercato are reporting that Jonathan Bamba (26) whose Lille contract expires this summer, is set for talks with Real Betis.

Bamba, who has represented France up until U21 level, has begun this Ligue 1 season in blistering form. In eight league appearances, he has scored three goals and made two assists. He has also won the title with Les Dogues during his time at the club.

However, he could be set for a new challenge with his Lille contract expiring in under a year. According to Foot Mercato, Bamba’s entourage are set to meet with Real Betis in the coming hours. The Spanish side are currently third in La Liga.

Due to the upcoming expiry of his contract, Bamba is free to sign a pre-contract agreement with another club from 1st January onwards. It remains to be seen whether Bamba or Lille are willing to continue their collaboration beyond the end of this season.