Lille’s Olivier Létang on Sven Botman’s future: “I told him we would discuss at the end of the season.” 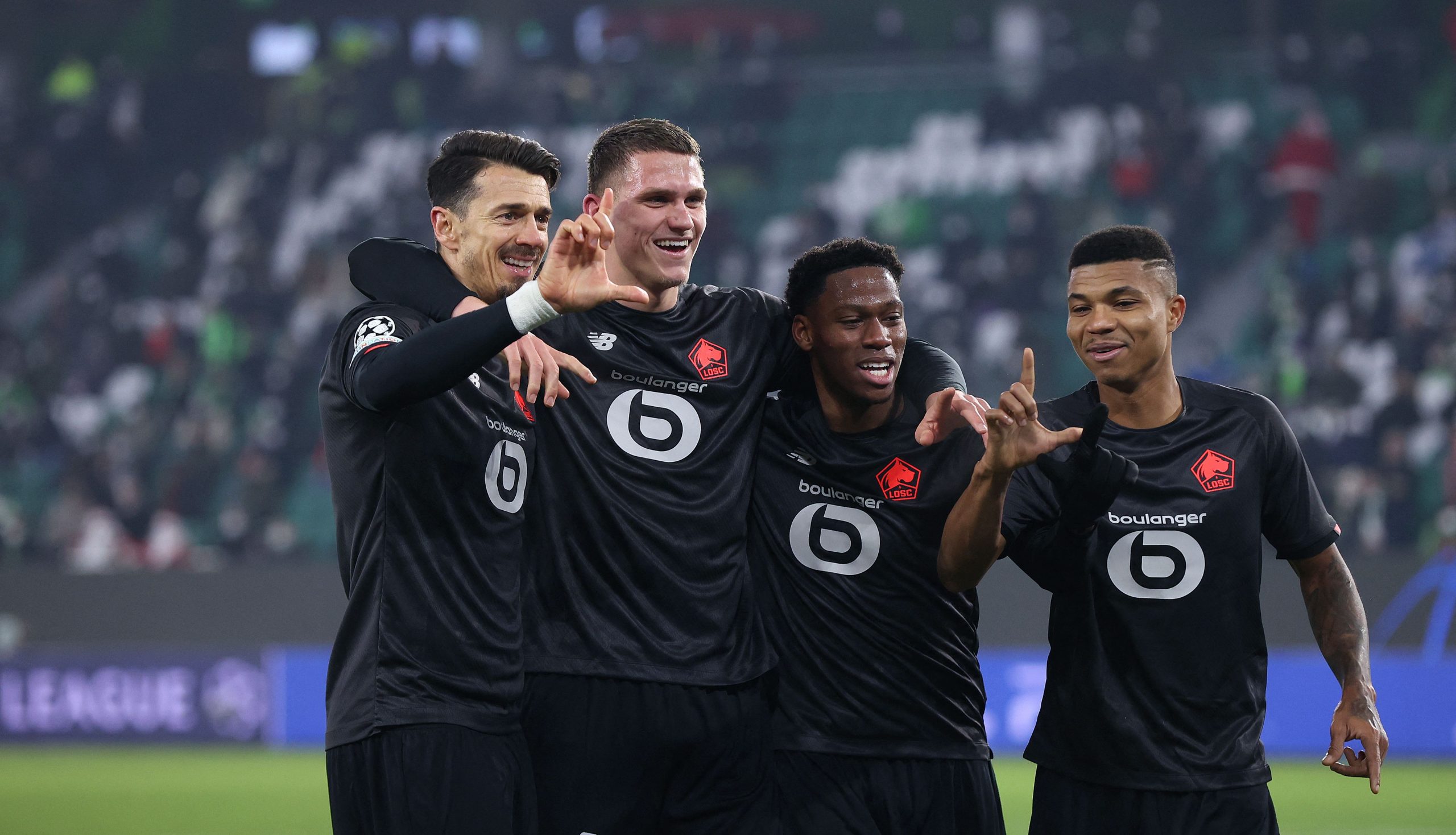 The Dutchman, who was linked to moves to Newcastle and Milan during the transfer window, has stated that he would be leaving Les Dogues come the end of the season.

“Sven already had opportunities to leave last summer. I told him that he wouldn’t leave and that we would discuss it again at the end of the season. He’s a great person and a top player who deserves to play in a club that can win the Champions League.”

“If there’s something which allows everyone to be satisfied next summer, we will discuss it. It’s important to stick to your commitments.”

Tanguy Ndombele on Lyon loan: “My objective is to get a taste for football again.”