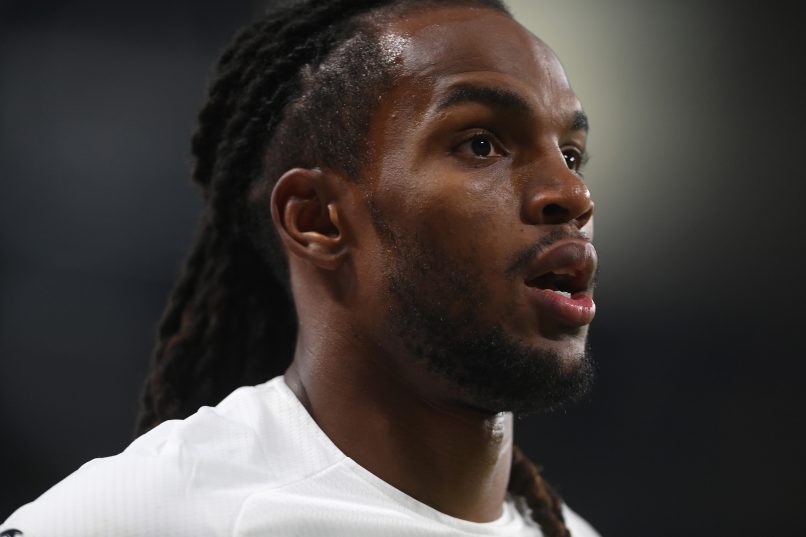 L’Équipe report today that following their Champions League exit to Chelsea, Lille are expected to undergo a squad overhaul this summer, not least given their financial restrictions.

Among the big names expected to leave is midfielder Renato Sanches, who was absent for Wednesday’s second leg against Chelsea due to injury but had impressed in the first match.

The Portuguese international impressed in last year’s title-winning campaign and was set to join Barcelona last year, but for a late-summer injury to stop the move in its tracks.

Now, the 24-year-old is set to join Milan at the end of the season, according to L’Équipe’s internal source. The Rossoneri could also welcome Dutch defender Sven Botman, who was linked to a departure this winter already.