Lille’s Sven Botman on his future: “I haven’t decided anything.” 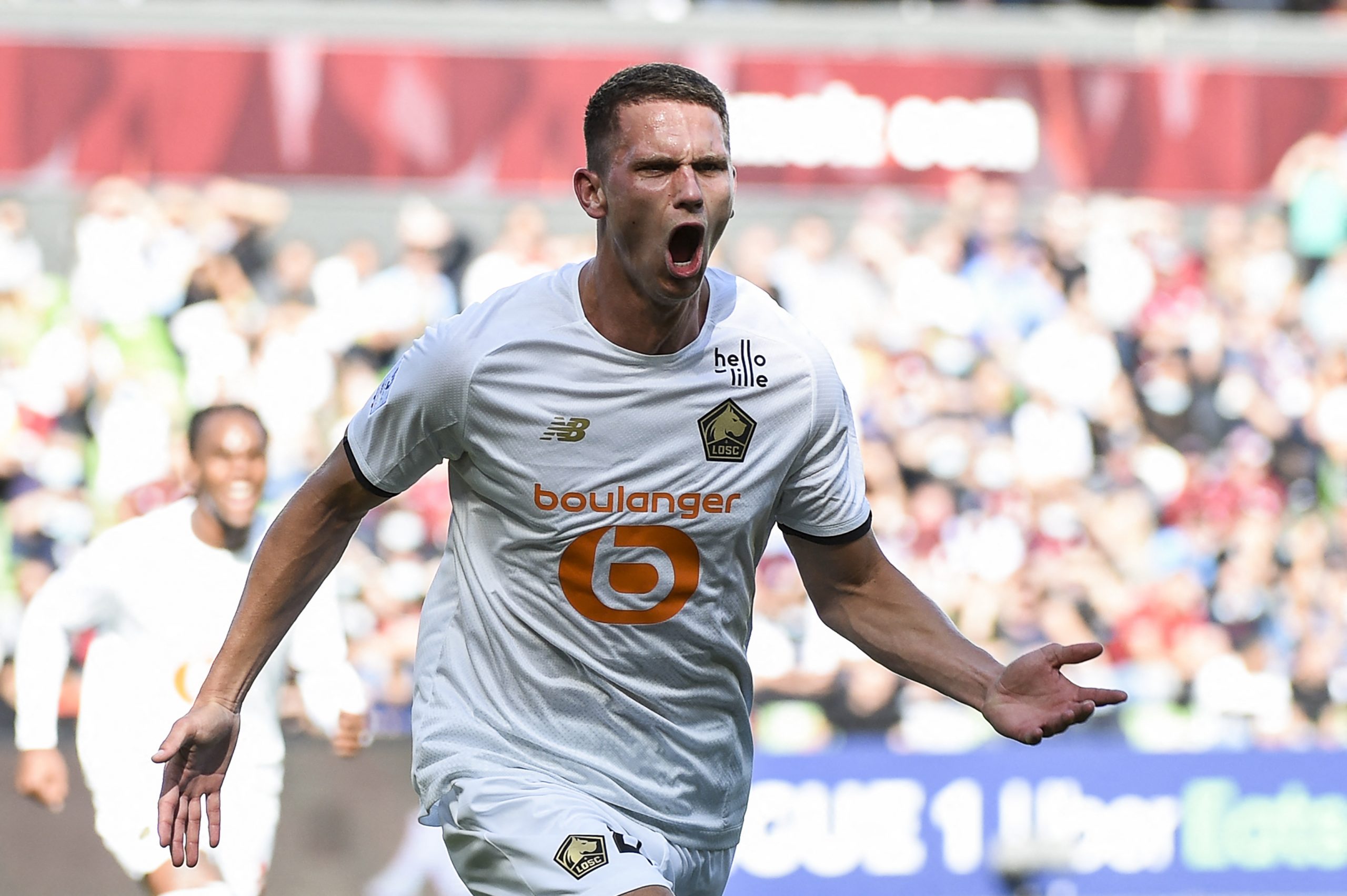 In an interview published in today’s L’Équipe, Lille defender Sven Botman has discussed his future, having previously told the Dutch press that this would be his last with Les Dogues.

The 22-year-old has notably been linked with a move to Milan, and could leave this summer 2 years after joining from Ajax.

On whether he could have left this winter

I accepted the situation. There were opportunities [to leave]. But we also had the Champions League to play in, my first one. And we were in a good position in Ligue 1. I think these offers will come back.

On whether, as he has said previously, this is his last season with Lille

I’ll see. If things go as planned, then yes. But first of all I want to finish this season well. The club deserves it. After that, we’ll see. I haven’t decided anything.