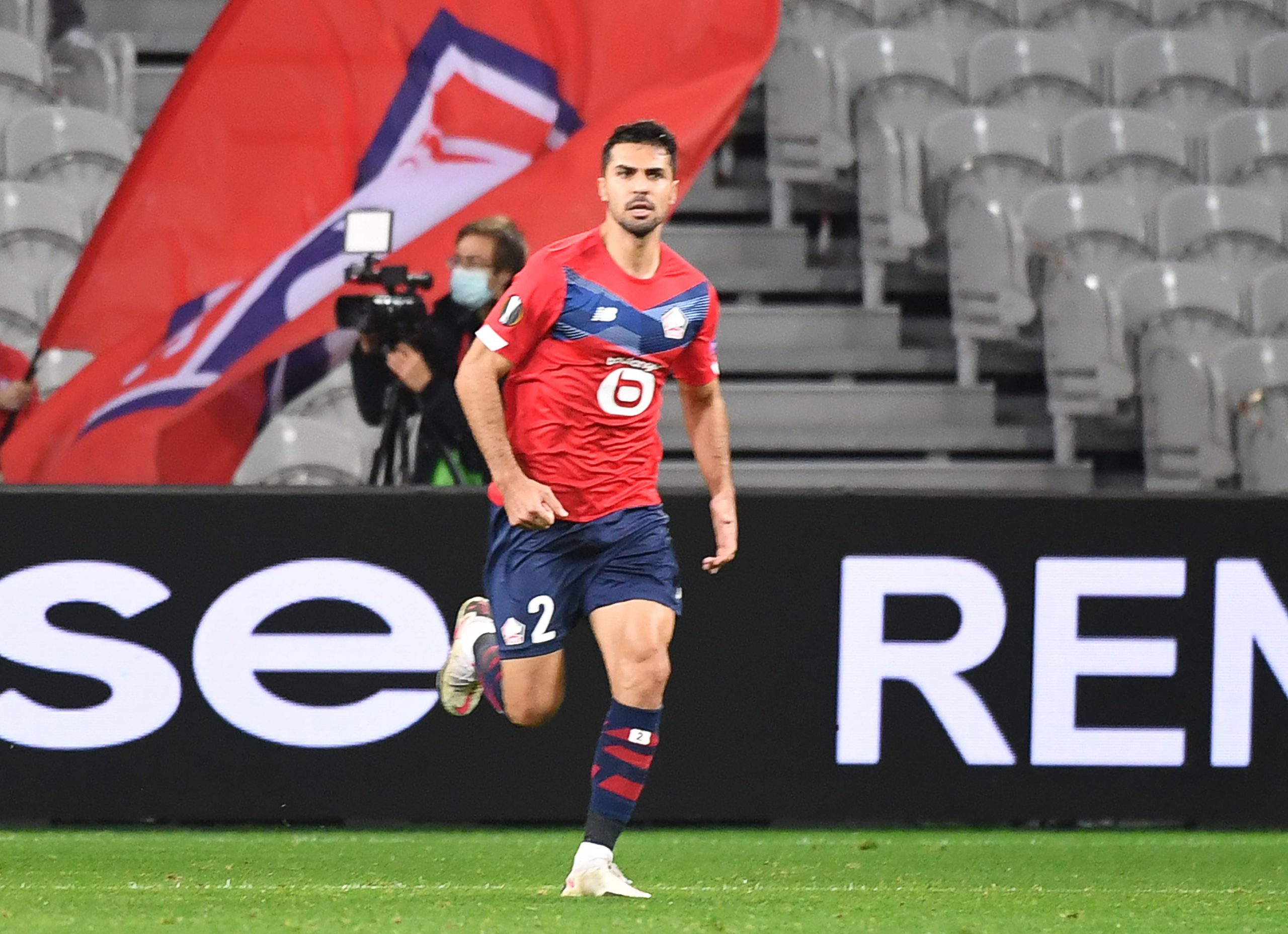 According to Fabrizio Romano, Lille defender Zeki Çelik (25) will fly to Italy today in order to undergo medical tests and then complete a move to AS Roma on a permanent deal – the fee will be €7m.

A move to Jose Mourinho’s AS Roma is looking certain for Çelik, with the two clubs having agreed a price-tag believed to be around the €7m mark earlier this month. Gianluca Di Marzio reported that AS Roma wanted €7.5m for the defender, but it looks as if both sides have made a reasonable compromise.

The Turkish international right-back is set to leave Lille after joining the club in 2018 from Istanbulspor. During his time in Northern France the defender has won Ligue 1 with Les Dogues under incoming PSG manager Christophe Galtier during the 2020/21 season. Over 118 appearances Çelik has scored six goals and made 14 assists as a versatile right-back with solid defensive capabilities.

Lille are already looking to replace Çelik, as they are preparing a €5m deal for Paris Saint-Germain’s young right-back Thierno Baldé, who spent last season in Ligue 2 at Normand side Le Havre where he featured heavily in the starting line-up with 31 appearances.