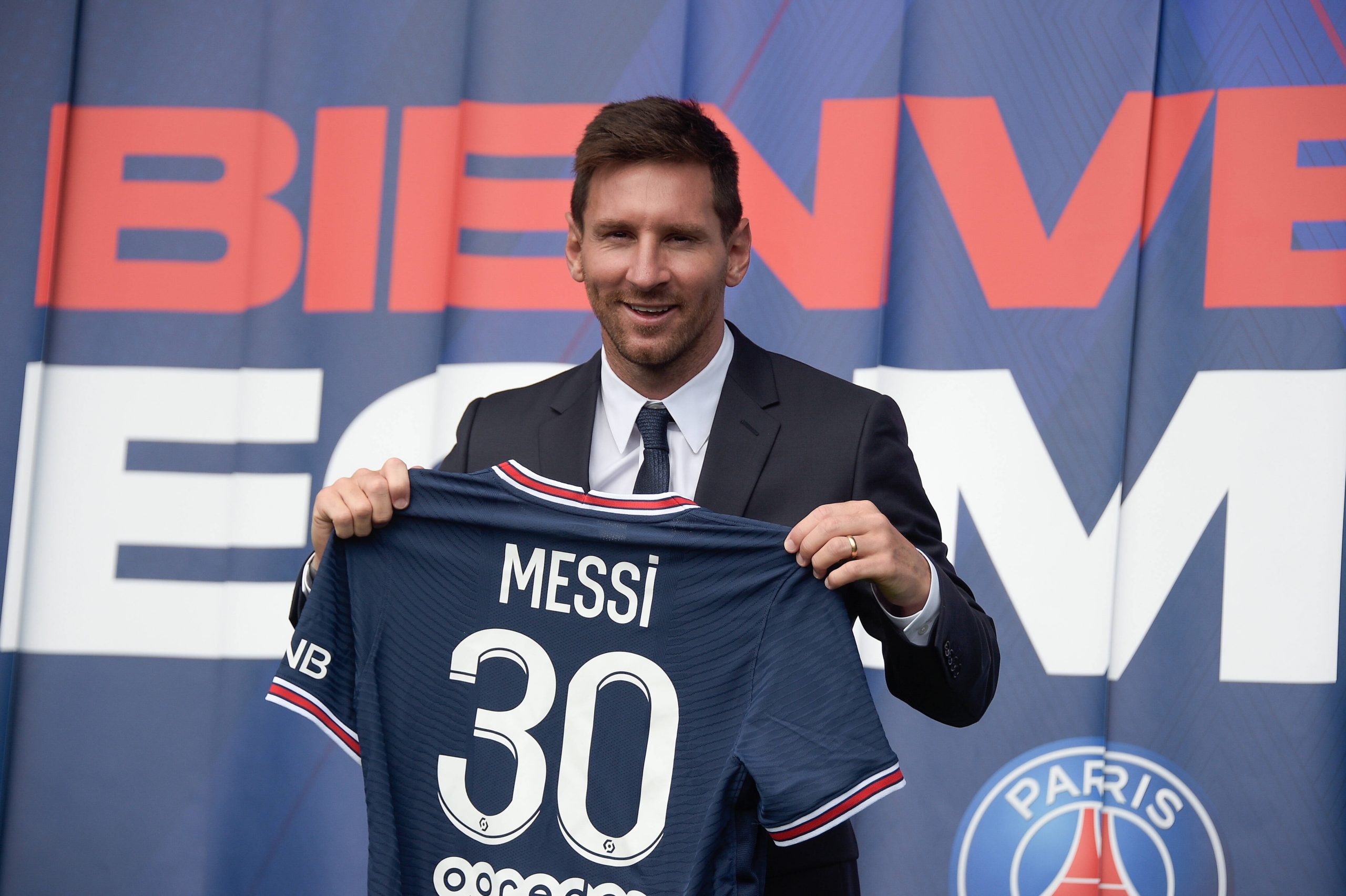 As reported by beIN Sports, Lionel Messi’s first season at PSG may have underwhelmed on the pitch, scoring just six Ligue 1 goals so far, but the 34-year-old Argentine forward has accounted for 60% of the club’s shirt sales this season while markedly raising income.

L’Équipe also reported that Messi’s arrival has boosted the club’s merchandising revenue by 40% alone, the equivalent of around €60m, making the club’s revenue passed €700m for the season. That’s seven times more than in the 2010/22 season when QSI acquired the Paris club.

PSG have sold more than a millions shirts baring the Argentine’s name since his arrival last summer while sponsorship income alone has reached €310m after 11 new partners joined the club’s slate of sponsors this season.