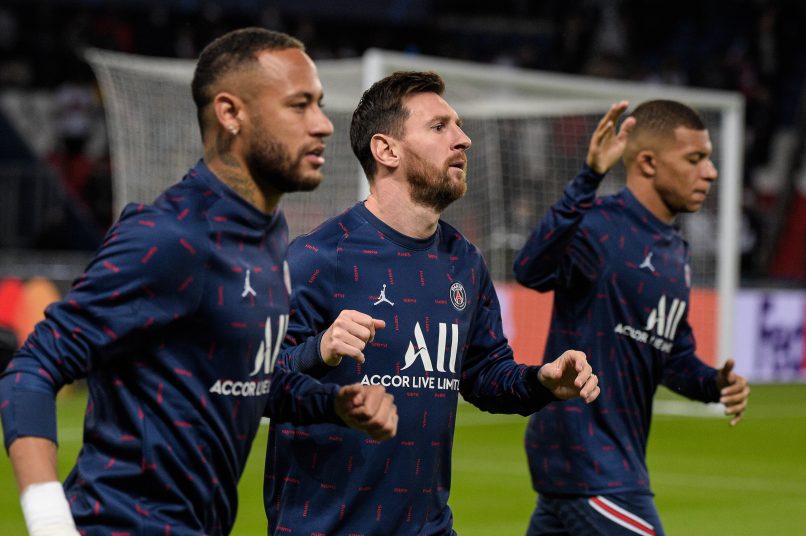 As reported by L’Équipe, Lionel Messi and Neymar’s futures in Paris are less than secure after the club’s latest Champions League exit, and capitulation, against Real Madrid earlier this month.

The sports daily say both are still more likely to stay put, simply because no other club could afford them, but it’s not too unlikely that the club hiercahy will decide to change tact with the PSG project and make both available for sale this summer. QSI, the club’s Qatari owners, are continuing to reflect on the team’s situation and no decisions have been made as yet.

MLS remains the most likely destination for the pair, as both reportedly want to play in America at some point in their careers. Although the prospect of the Qatar World Cup later this year may convince QSI to keep both Messi and Neymar into next season, although more game time for young players is planned.