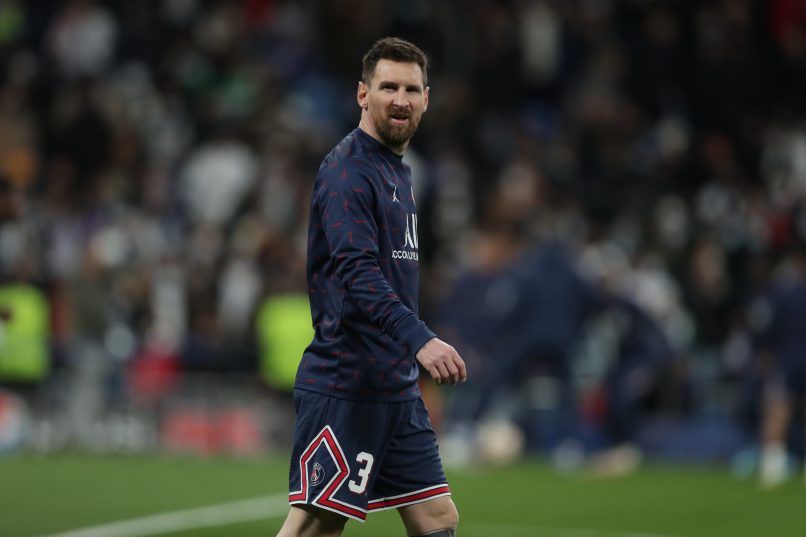 L’Équipe report today that despite the potential consequences Paris Saint-Germain’s defeat to Real Madrid on Wednesday will have on the face of the squad, both Lionel Messi and Neymar are expected to remain at the club.

Although the Argentine’s time in Paris on the pitch has been underwhelming, not least after the fanfare of his arrival, he is nevertheless settled in France now. The former Barcelona man has a year left on his contract, with another optional one afterwards, and an early departure is not on the cards.

With the World Cup coming up at the end of the year, Messi is focused on the competition and PSG have offered him a high-level environment at which to prepare for it.

His Brazilian team-mate is in the same state of mind and has not expressed any desire to leave. In any case, enacting a transfer would be difficult given the prohibitively high wages the two forwards are on in Paris right now.