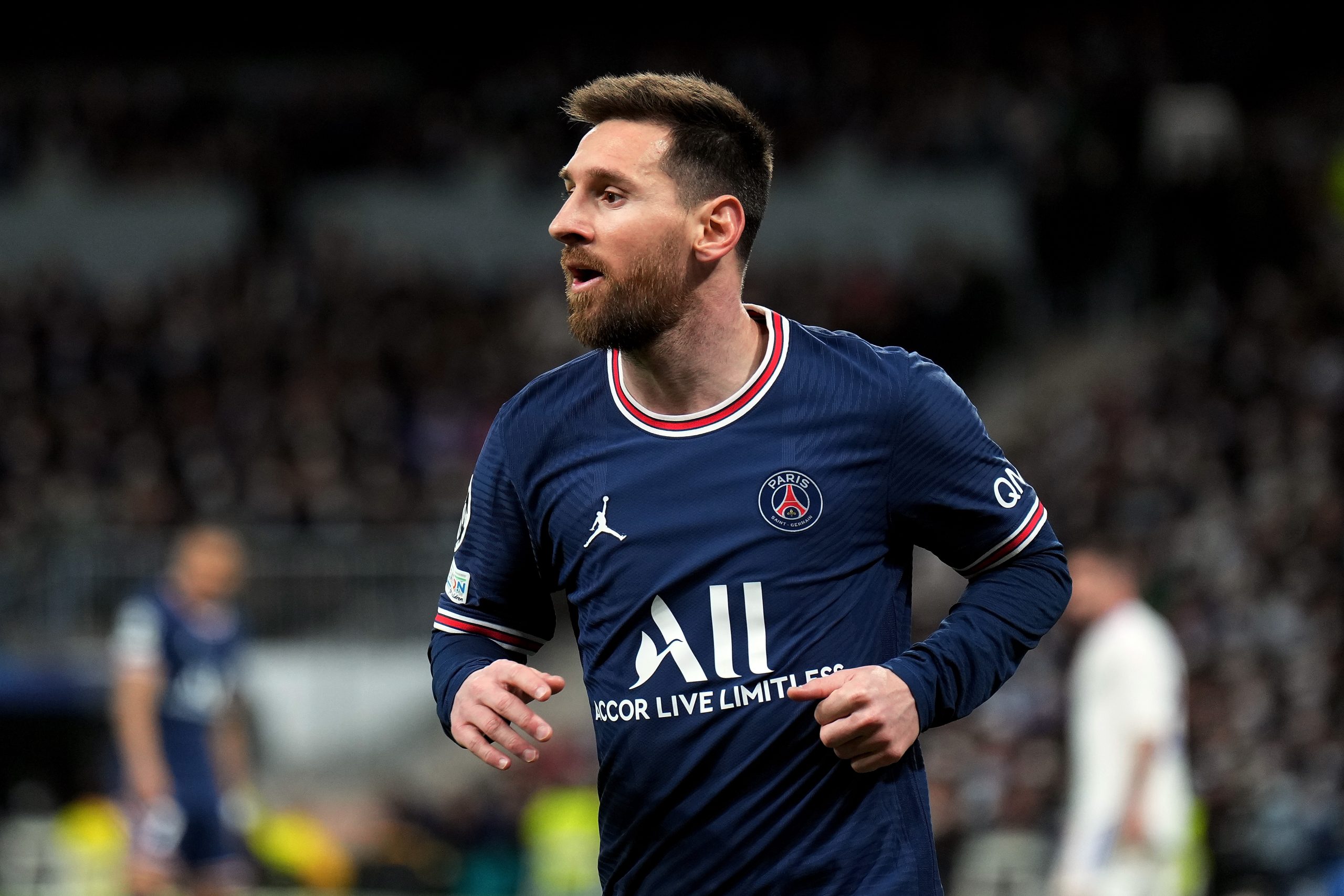 According to Alex Candal, a journalist for DirecTV, Lionel Messi (34) may join Inter Miami upon the expiry of his PSG contract in June 2023.

According to the revelations, which were transcribed by RMC, Messi is currently in the process of acquiring 35% of the franchise rights of the American side. This deal will go through before the Argentinian joins the side next summer. Candal also reveals that Messi’s Inter Miami contract is already written, although it is yet to be signed.

In 2020, Messi said, “I have always wanted to experience life in the USA and play in their league, but I don’t know if that will happen now or later.” Spanish media outlets have also previously revealed that Messi bought a luxury apartment in the South Beach district in 2019.

Having joined PSG from Barcelona last summer, he has made 32 appearances, scoring 11 goals and registering 13 assists.

Angel Di Maria has agreed a contract with Juventus