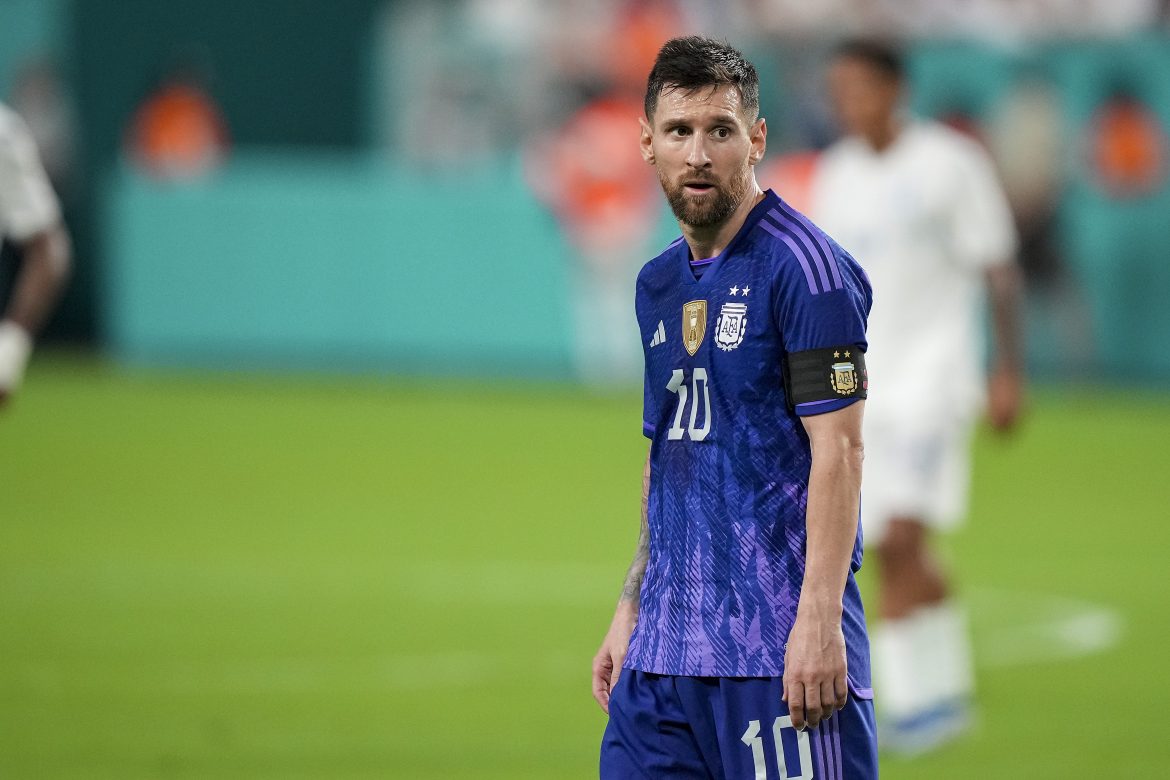 According to L’Équipe Paris Saint-Germain’s Lionel Messi could miss out on Argentina’s friendly with Jamaica on Tuesday night after experiencing flu-like symptoms. Messi is not certain to play in Argentina’s final match before the World Cup in Qatar (20 November-18 December).

The Argentine international striker, who is suffering from symptoms of a flu virus, could miss the friendly against Jamaica in New Jersey on Tuesday night (2am in France).

Messi’s current PSG contract is set to expire this summer, and reports suggest that he is unwilling to discuss his future before November’s World Cup in Qatar. However, he said he is once again beginning to enjoy his football at PSG.