Lionel Messi: “I would’ve liked to have more fun with Neymar in Barcelona” 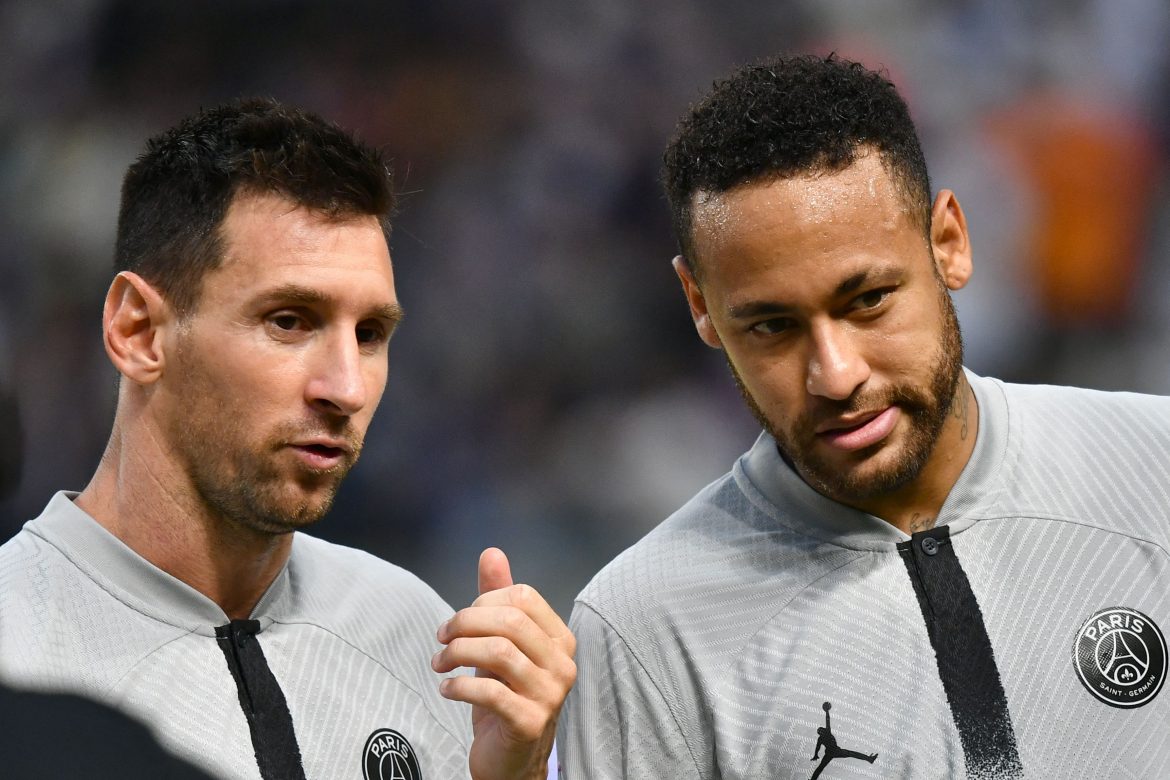 Lionel Messi moved to Paris Saint-Germain in the summer of 2021. Reports claimed that his former Barcelona teammate Neymar had a part to play in convincing the Argentinian to join the French club.

Speaking to TUDN Mexico, Messi opened up on his bond with the Brazilian forward, admitting that he would’ve liked to play more alongside Neymar at Barcelona. Elaborating on their relationship, La Pulga commented:

“Neymar and I know each other by heart, we spent a lot of time in Barcelona. I would have liked to have more fun with him in Barcelona, but life brought us together in Paris. We are happy to be together. I love playing with him and being with him every day.”

Messi also claimed that he would like to win the Champions League with PSG. He continued:

“It’s a difficult competition to win because the best don’t always win, and it’s decided in small details. We are preparing for the arrival of these difficult matches.”

After the initial struggles in the new environment last season, the 35-year-old has started getting his mojo back for the Parisien club this term, having already notched up six goals and eight assists from 11 appearances across all competitions.

Leandro Paredes on Kylian Mbappé: “I am not the one to talk about him”