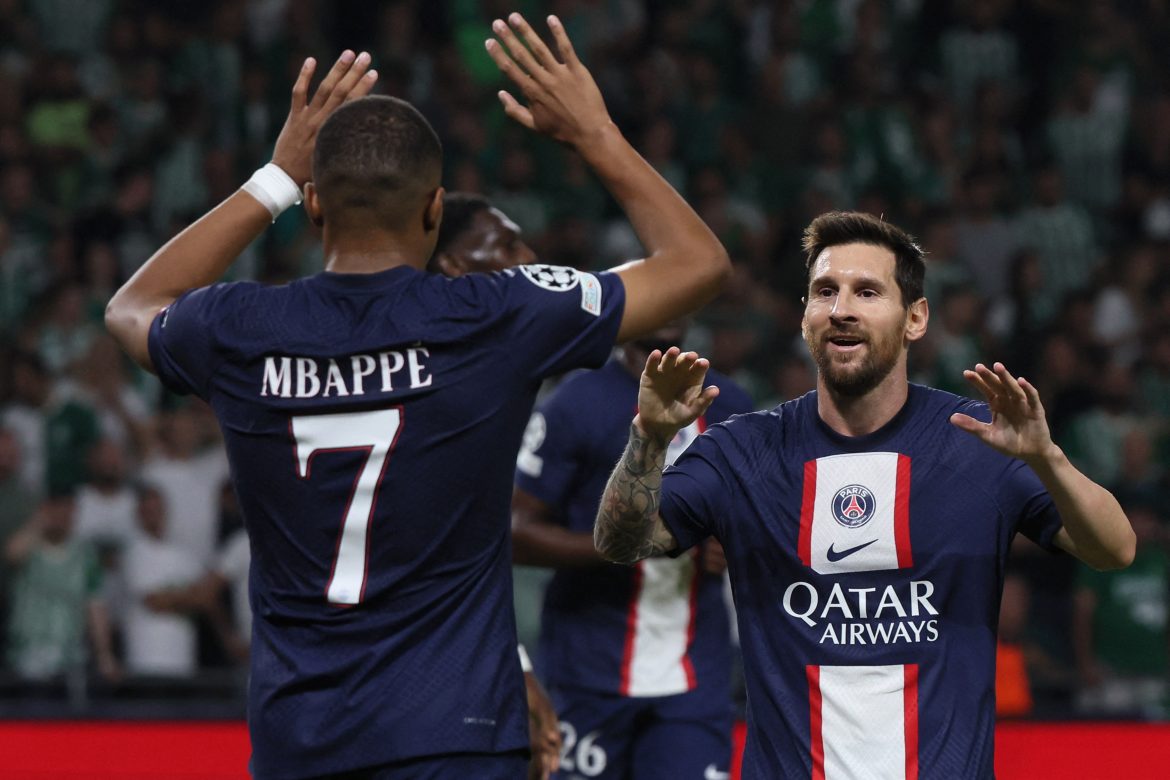 PSG forward Lionel Messi’s (35) goal against Maccabi Haifa in the Champions League has sealed the Argentine forward another record. He has now scored against more teams in the competition than any other player.

Prior to this evening, Messi and Manchester United forward Cristiano Ronaldo (37) were tied. Both had scored against 38 different teams in the competition, but Messi’s goal against Israeli side Maccabi Haifa was enough to earn him an outright lead and break the all-time record.

Ronaldo isn’t competing in the Champions League this season, as Manchester United only qualified for the Europa League. The Portuguese forward will therefore be unable to respond to Messi’s record, at least this season.

Messi has 126 Champions League goals compared to Ronaldo’s 140. The vast majority of those have been scored for Barcelona. Last season, he scored five times for the Ligue 1 champions before the club’s elimination at the hands of Real Madrid. His goal against Maccabi Haifa is his first in this current European campaign.