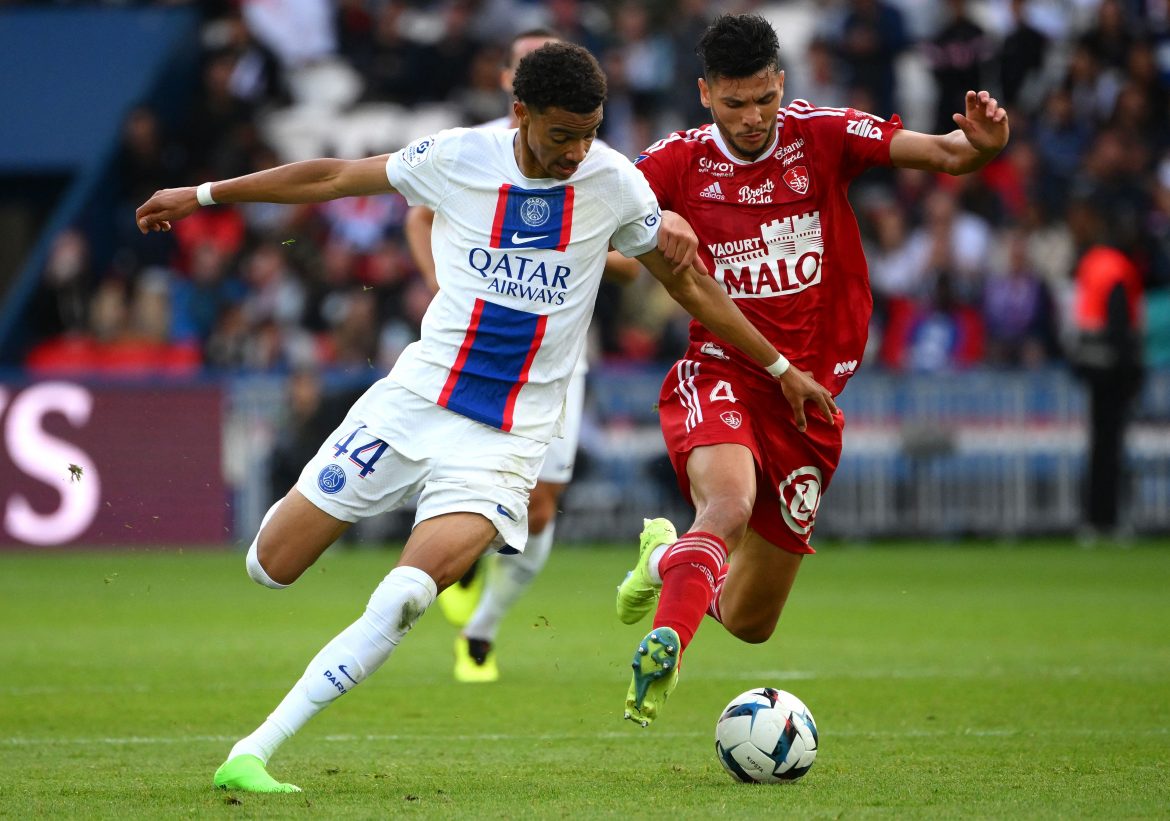 L’Équipe report that Hugo Ekitike has settled well into the Paris Saint-Germain squad following his move from Reims over the summer, to the point that Lionel Messi has even come up with a nickname for him.

The 20-year-old, who is expected to start up front tonight against Nice as Kylian Mbappé is rested, is said to have been helped by the World Cup winner when he first arrived. The pair have remained close since, while Ekitike is also on good terms with the likes of Gianluigi Donnarumma, Nordi Mukiele and Renato Sanches.

Messi, meanwhile, has taken to naming him “the iron rod” in reference to his wiry frame. The inury-prone forward has also hired a personal trainer and a physio in order to develop his body for the highest level.

The French youth international is still looking for a place to live in Paris, having been in a hotel in the two months since he arrived, and is keen on committing himself over the long-term to the club, even if his lack of playing time thus far has been something of a source of frustration. Tonight’s game could well be his chance to make his mark.