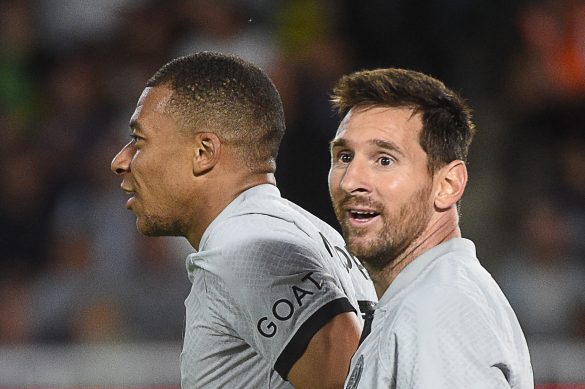 It has been over a year since Lionel Messi made that astounding move from Barcelona to Paris Sain-Germain.

Nevertheless, Messi, one of the greats of the game, has seen enough in his limited time in the French capital to claim that his PSG teammate Kylian Mbappé will join the elusive group of the best players in the world.

Speaking to TUDN Mexico, Messi marked Mbappé as a “beast” and a “different” player. He also heaped praise on his pace and his strength to beat defenders in one-v-one situations. The 35-year-old Argentinian said:

“Kylian is a different player, a beast who is very strong in one-on-one, who goes into space, who is very fast, who scores a lot of goals. He is a complete player and he has proved it for years, and in the years to come, he will certainly be among the best.”

Under the management of new coach Christophe Galtier, PSG have made an outstanding start to the 2022/23 campaign.

Having garnered 22 points from only eight matches, the Parisien club has kept their unbeaten run intact. In terms of goal contribution, Messi has amassed five goals and eight assists, while Mbappé is currently leading the goalscoring chart with ten to his name.