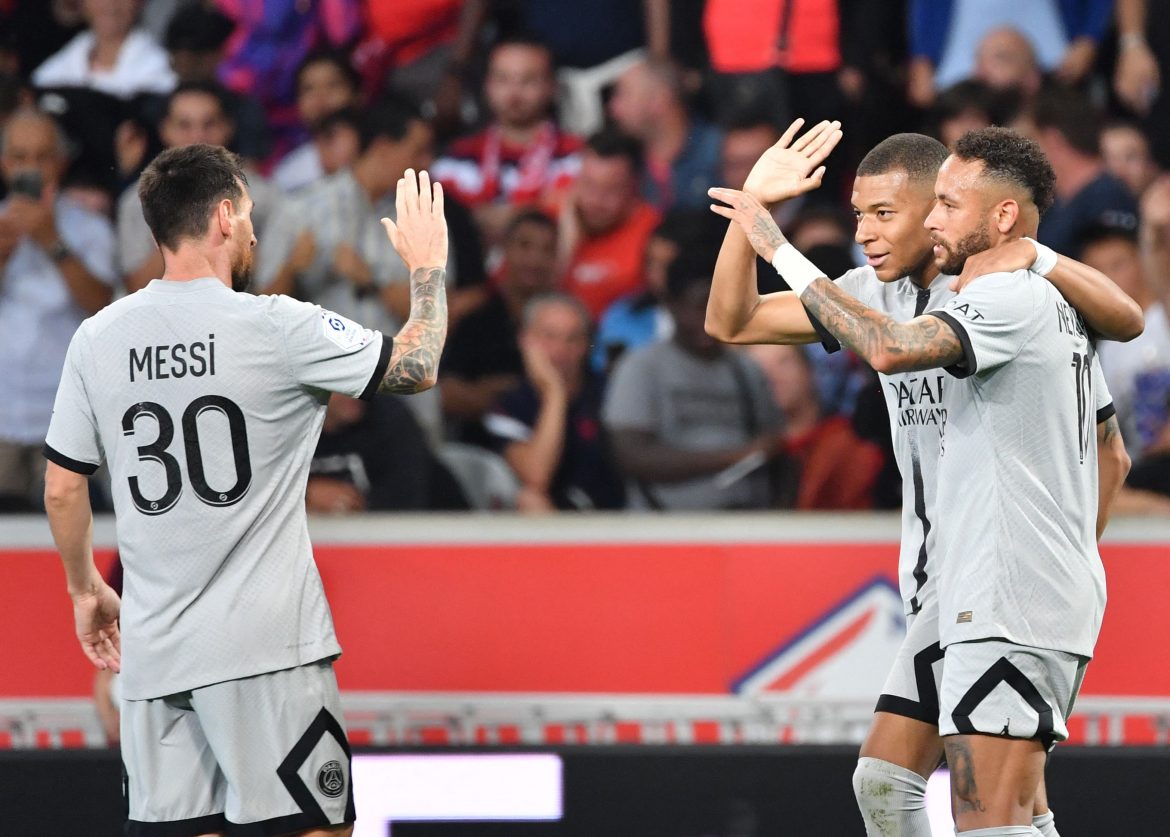 L’Équipe are reporting that Lionel Messi (35) tried to calm the situation between Neymar (30) and Kylian Mbappé (23) in the wake of ‘penalty-gate’ last month.

Messi is reportedly a “reserved” character in the dressing room. His voice is rarely heard within the dressing room and he doesn’t like to impose his views and ideas on other players. However, after an on-pitch falling out with Mbappé and Neymar during a 5-2 win against Montpellier in August, after the latter took a penalty, Messi intervened to calm the situation.

According to L’Équipe, he played the role of a “mediator.” Without wanting to teach lessons, he tried to calm tensions and bridge the divide between the two players, who have both started the season in fine form. Whilst the on-pitch link-up between Neymar and Mbappé has worked well this season, the latter described his off-pitch relationship with the former as “hot and cold.”