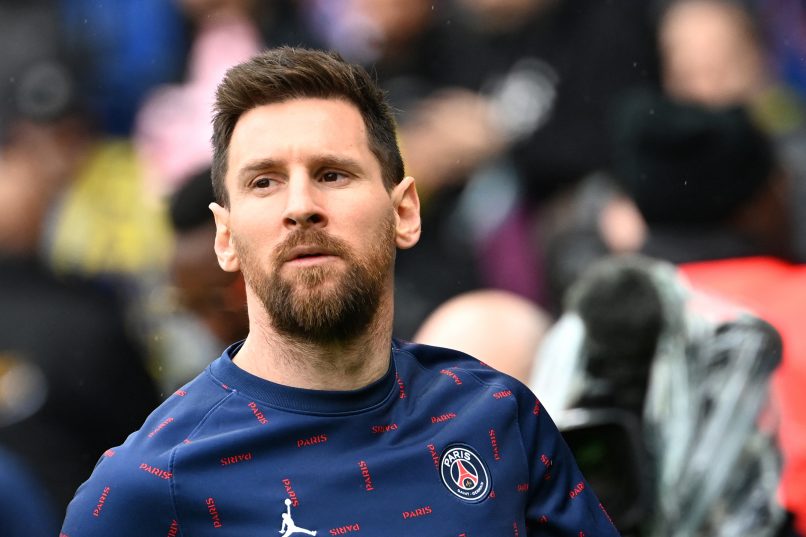 Paris Saint-Germain have announced today that Lionel Messi will miss the trip to Monaco tomorrow due to flu-like illness which has kept him out of action for the last 48 hours.

Among the other players to be absent from the squad travelling to the principality, Sergio Ramos is expected to make his return to action after the international break, as he recovers from an ongoing calf issue.

His compatriot Ander Herrera will also return in the same time frame, having recovered from an eye infection. Left backs Layvin Kurzawa and Juan Bernat as well as Ángel Di María will return to training next week.

PSG are set to face a struggling Monaco side, with both teams having recently been knocked out of European competition and looking to round off the season on a positive note in the league.