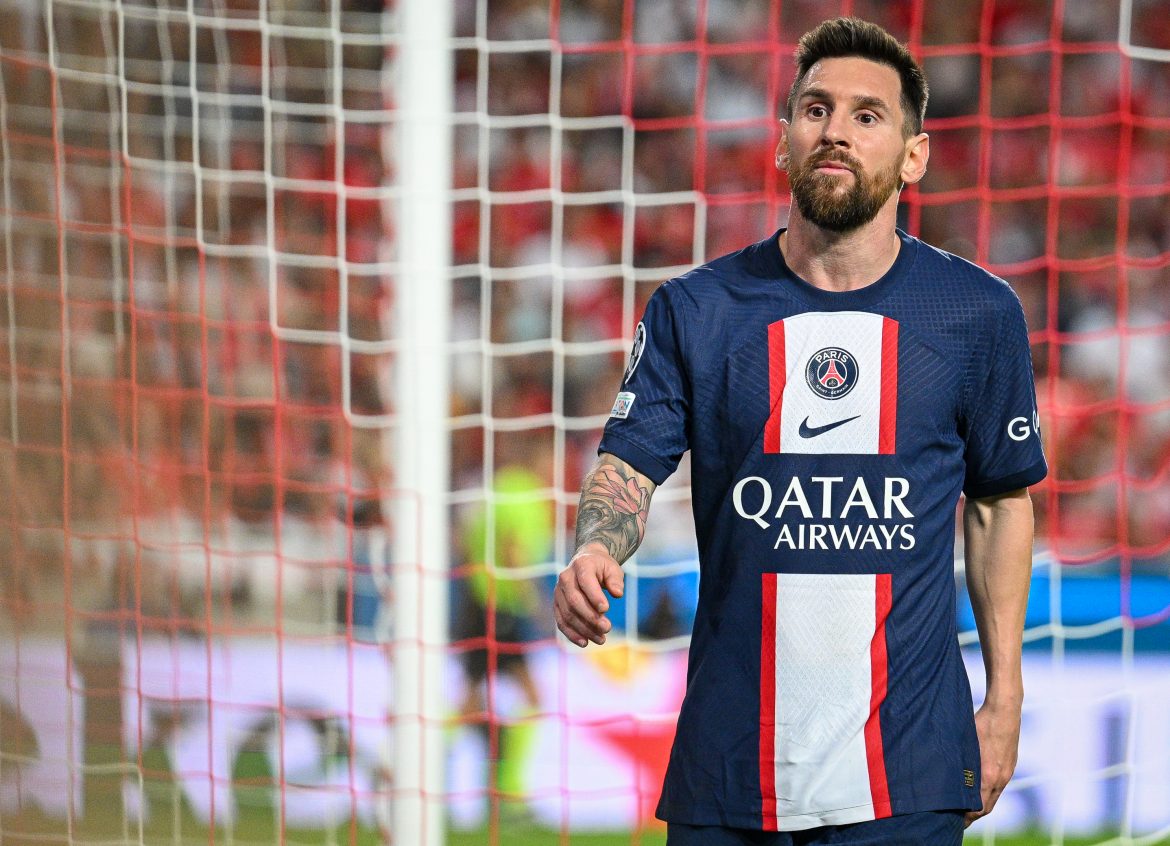 Lionel Messi (35) suffered a calf contracture against Benfica in the Champions League. However, the injury is not thought to be serious, and he could be fit in time to face Reims on Saturday, according to L’Équipe.

The “minor” injury was suffered during Paris Saint-Germain’s 1-1 draw against Portuguese side Benfica in the Champions League on Wednesday. Messi scored the opener in that match, before being withdrawn in the second half. Having felt discomfort in his calf, he asked to be replaced immediately in order to prevent aggravation of the injury.

However, the injury is not thought to be serious, and the Argentinian international could even be fit to face Stade de Reims on Saturday evening. More will be known when manager Christophe Galtier addresses the media during his pre-match press conference. PSG are currently top of Ligue 1 going into game week 10 and are two points clear of Marseille.