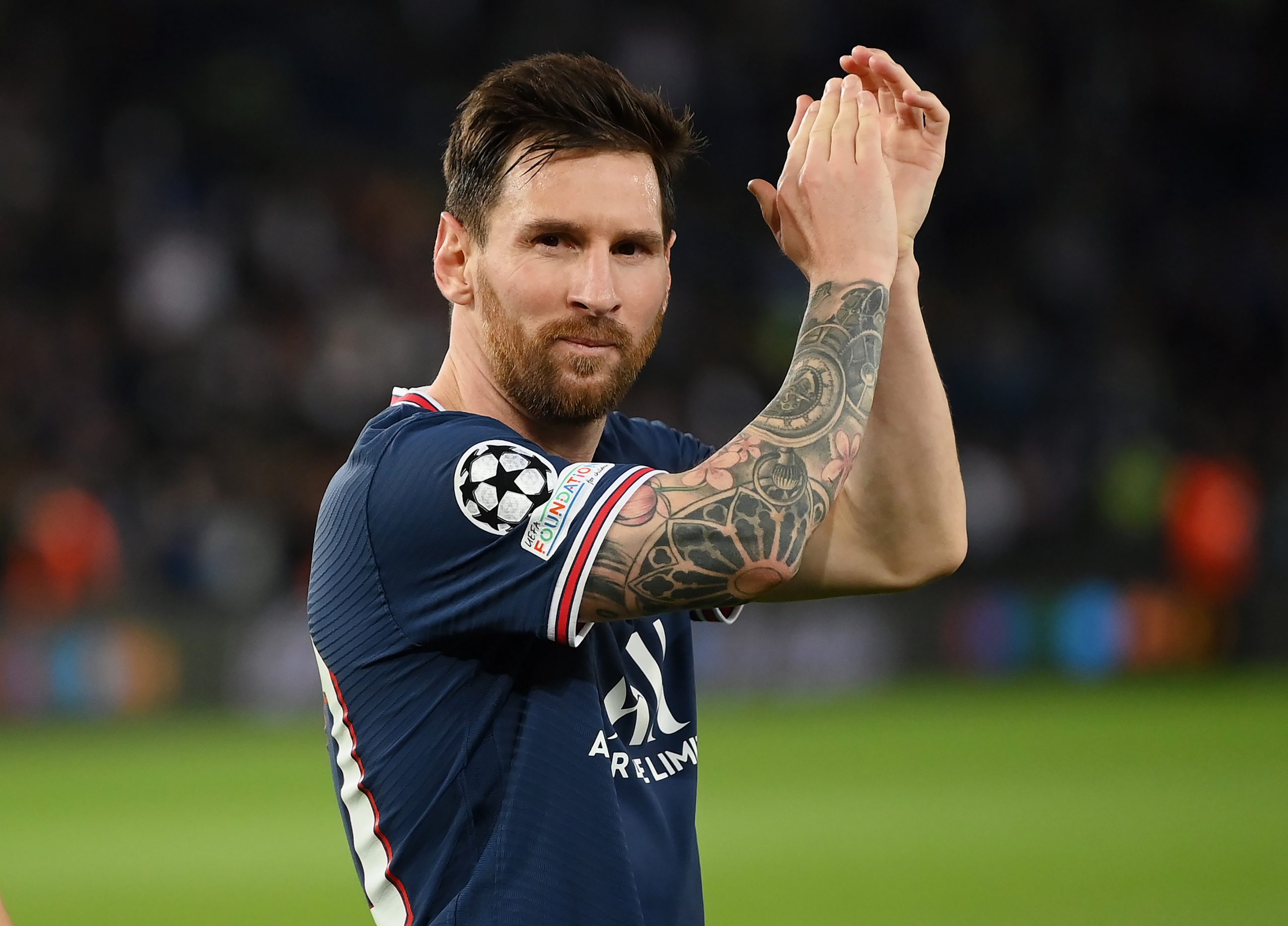 Paris Saint-Germain have tonight announced that Lionel Messi has now tested negative for Covid-19, and that the forward has returned to Paris following a break in Argentina.

The club have also confirmed that the 34-year-old will resume training with the rest of his teammates in the coming days. He had been among the PSG players to have tested positive in the last week, delaying his return.

Nevertheless, another case has been found among the PSG ranks as full-back Layvin Kurzawa has tested positive. The Frenchman is now self-isolating.