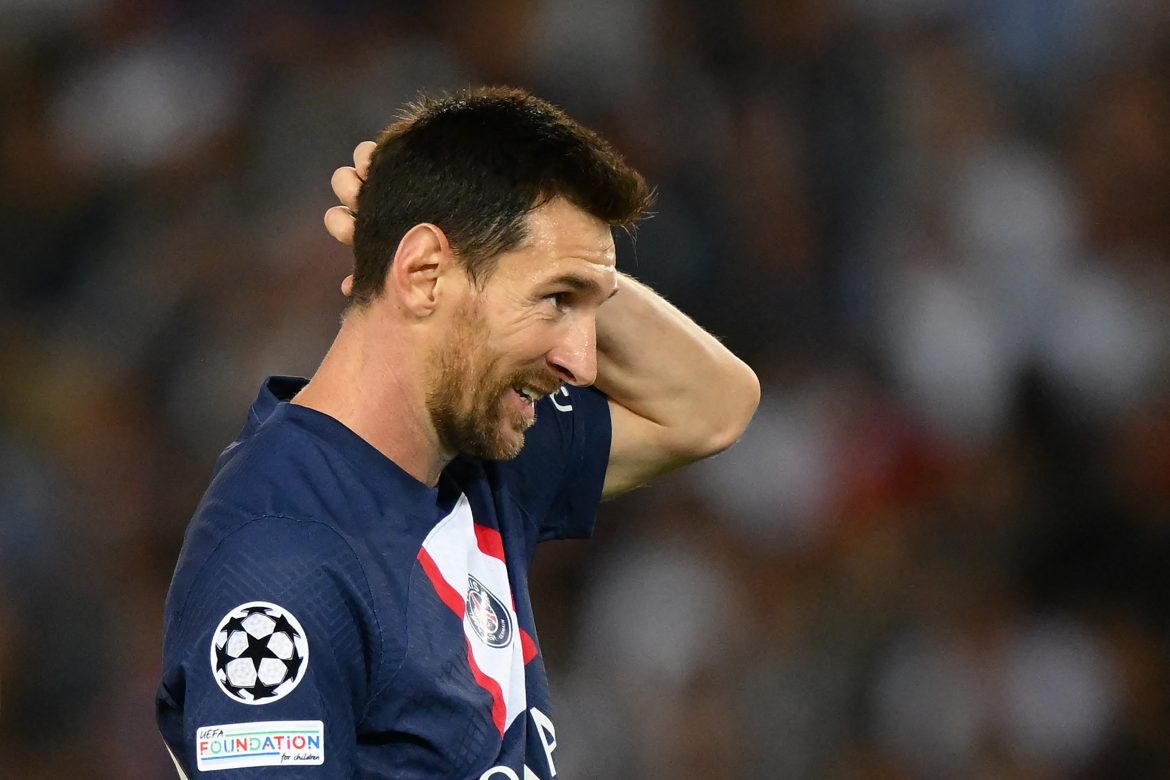 As reported by Le Parisien via Opta, Lionel Messi saw his 63-game run without being substituted in a Champions League game come to an end last Tuesday against Juventus, after Christophe Galtier brought him off for new signing Carlos Soler with five minutes to go in the game.

Ever since October of 2014, the Argentine had played the full 90 minutes in every one of the games he started in Europe’s premier club competition.

Messi substitutions in the league last year, during the reign of Mauricio Pochettino, had raised more than a few eyebrows, however this year Christophe Galtier has been able to bring members of his star front three off at the end of games without any discussion. In the case of Messi, the 35-year-old’s fitness will also be a factor the manager takes into account, which would mean he is unlikely to play the full 90 minutes every game this season.

PSG would go on to win the game 2-1 thanks to a first-half double from Kylian Mbappé, although the Frenchman could have put the game to bed by squaring it for Neymar at 2-0 instead of going it alone. Instead, Juventus then reduced the deficit and made for a tense finale.