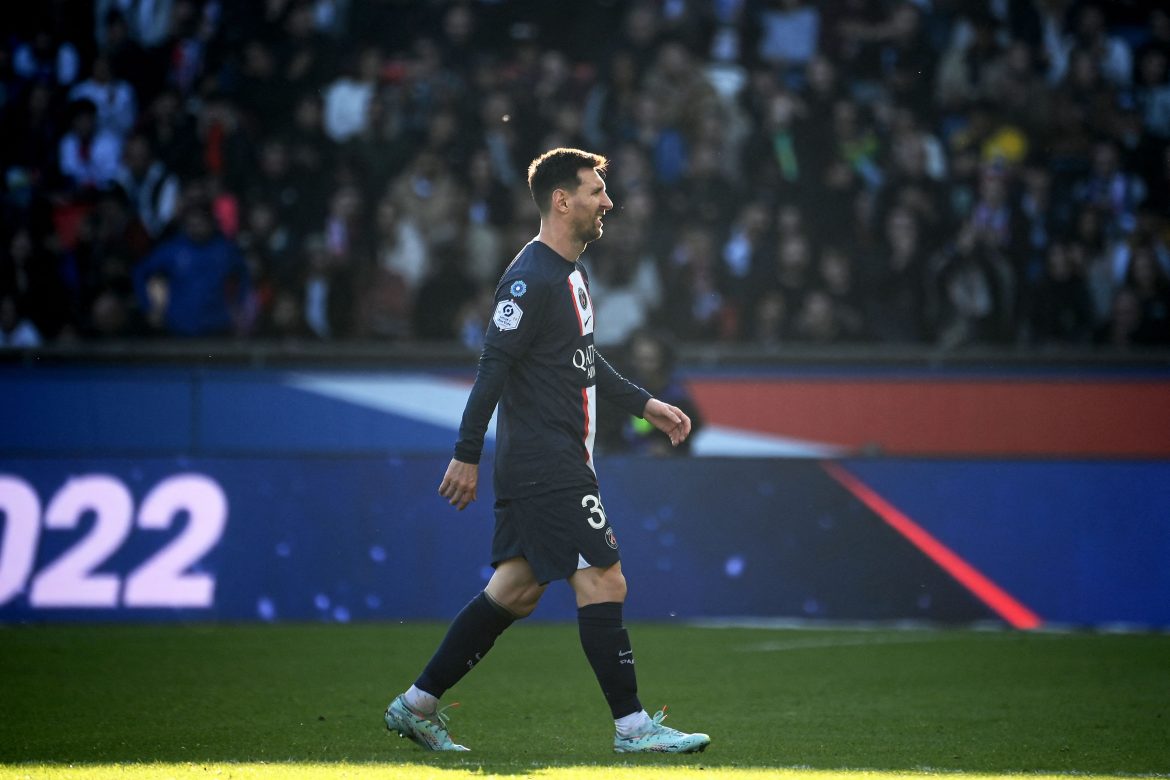 As contacted by RMC Sport, the entourage of Paris Saint-Germain forward Lionel Messi has denied any contact with MLS side Inter Miami, and by extension any possible agreement with the Americans.

The Times had reported earlier today that the Argentine was on the verge of a move across the pond for next season, with the deal to be signed after the World Cup.

Messi, who in Florida could be joined by former teammates Luis Suárez and Cesc Fàbregas among other potential arrivals, will only make a decision on his future after the tournament in Qatar. His contract with the Ligue 1 champions expires at the end of the season, having signed an initial two-year deal when he arrived as a free agent in the summer of 2021.

RMC Sport, on their end, say that Messi is indeed in talks with Inter Miami despite PSG’s best efforts to hold on to the seven-time Ballon d’Or winner. and that the situation will accelerate after the World Cup ends.